At the Interpolitex-2020 exhibition, the Russian company named ENICS released the family of plane-type UAVs Eleron and the final version of their latest project, the multi-rotor copter Veer. Basic operators of these systems are Russian security agencies, primarily, defense ministry and national guard. Moreover, scientists have accumulated more than a decade-long experience applying the ENICS products in research and emergency rescue operations in the Arctic.

In the interview to Mil.Press, the companys designer Mikhail Belonog shared a classic case of the drone application in the Arctic. "That happened in the expedition of Arctic and Antarctic Research Institute (AARI). An ice floe chipped off, and some explorers appeared to be cut off from the group. By UAV Eleron, they bridged a rope to the ice floe, and then supplied the people with food and prepared rescue operation", said the ENICS spokesman. 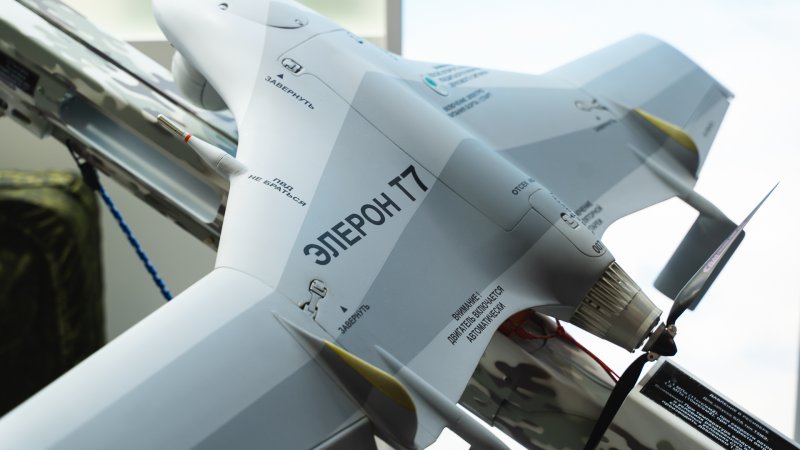 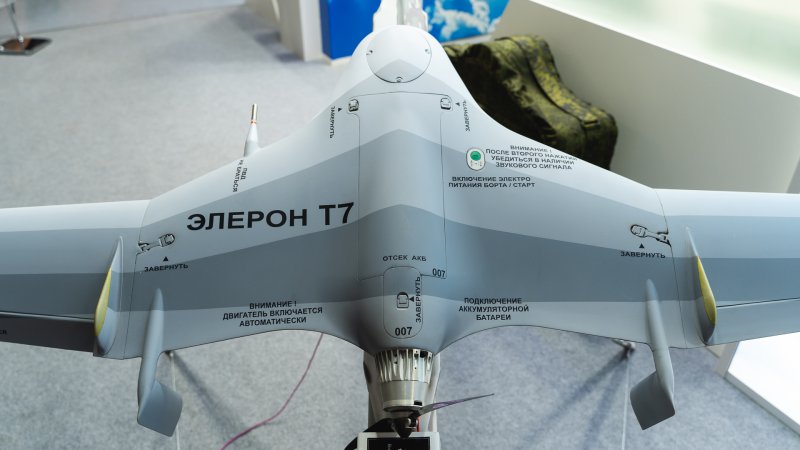 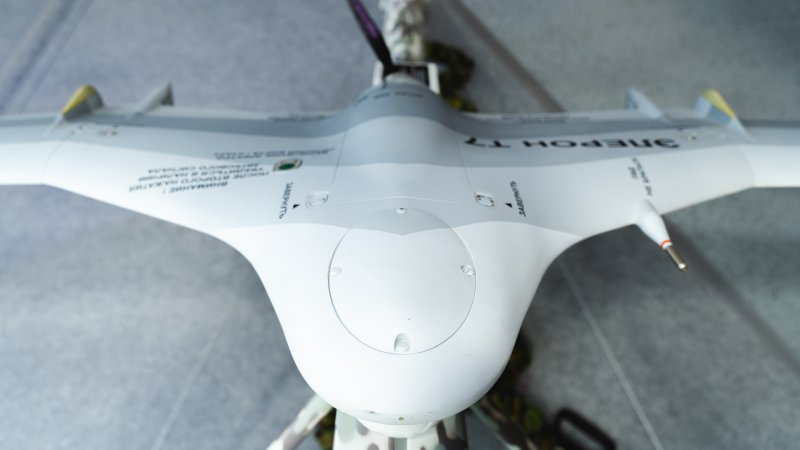 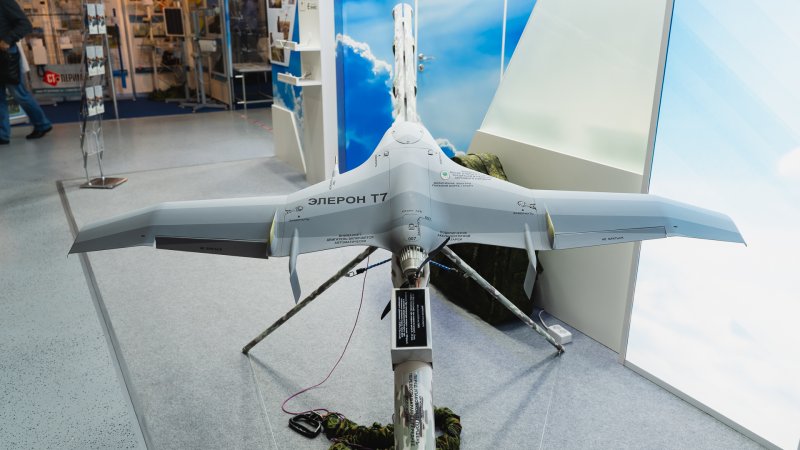 Experts of ENICS recalled another case when, being on the ice patrol mission, UAV Eleron detected an ice crack near a drifting station. This helped to save time for emergent evacuation, which normally takes about a month in the polar conditions. Luckily, the people managed to escape.

According to AARI reports, Russia started to use home-made drones in the Arctic in 2007. At that time, Eleron-T23 took off over the drifting station North Pole 35. Since 2009, drones are used on a year-round basis to obtain online data about ice situation in the station drifting zone. The researchers say the most practicable version of the drones was that equipped with an infrared camera, to enable monitoring in the polar night conditions.

The new drone from ENICS, the multi-rotor copter Veer, is supplied both as an independent system, and as a supplement to Eleron. In the latter case, it expands the capabilities of the plane-type drone in the need of vertical takeoff/landing. Veer and Eleron are unified in terms of payload and ground control unit. Both the copter and the recon plane drone are portable and controllable by a single operator. 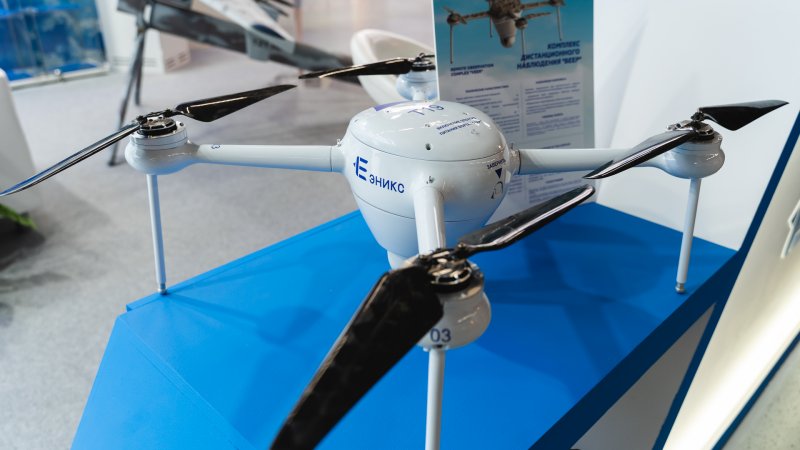 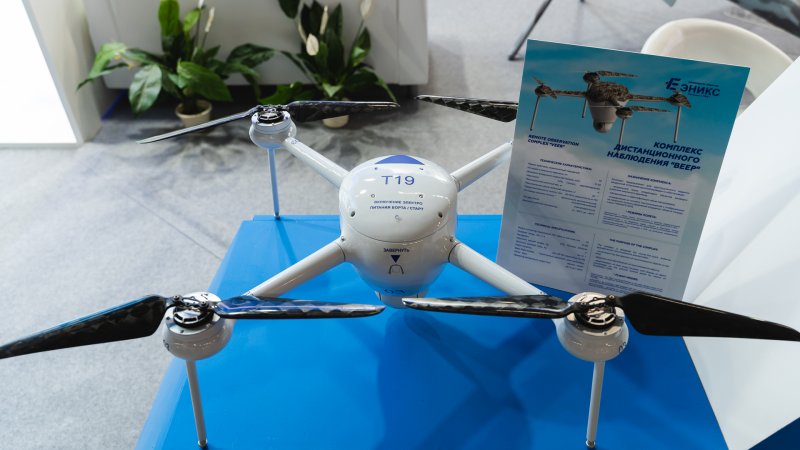 ENICS trains operators at the in-house training center located at Kainki, Tatarstan. Military, police and security personnel pass training at the testing range. Trials of the new UAV systems take place there, too. In addition, the ENICS range is a base platform for unmanned aerial monitoring project for Tatarstans agricultural activities. In 2021, the Kainki range will host an aeromodelling tournament sponsored by ENICS.

According to Mikhail Belonog, further improvement of the unmanned systems presented at the Interpolitex show will be aimed at reduction of the airframe weight and extension of the flight duration. Speaking of the payload, the company considers integration of the rangefinder channel for precise target positioning. In 2021, it is planned to offer the systems for international customers at the exhibitions in Kazakhstan and the UAE. 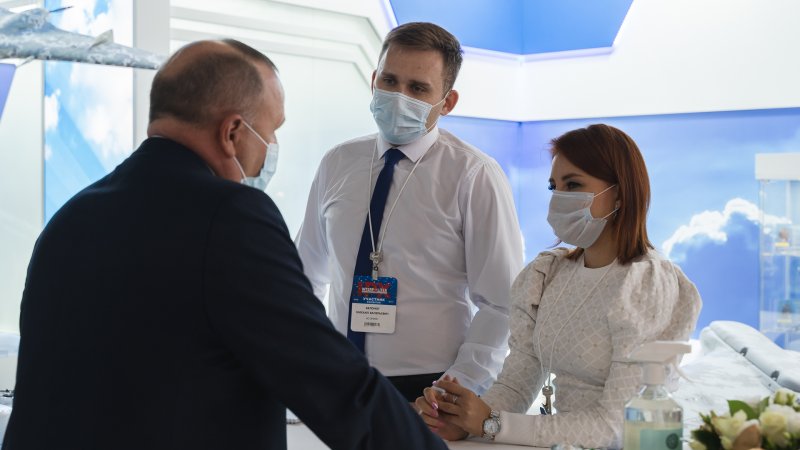