The up-to-date search-and-rescue ship Igor Belousov built at the Admiralteyskie Verfi shipyard in Saint Petersburg was officially handed over to the Russian Navy on Friday, December 25. 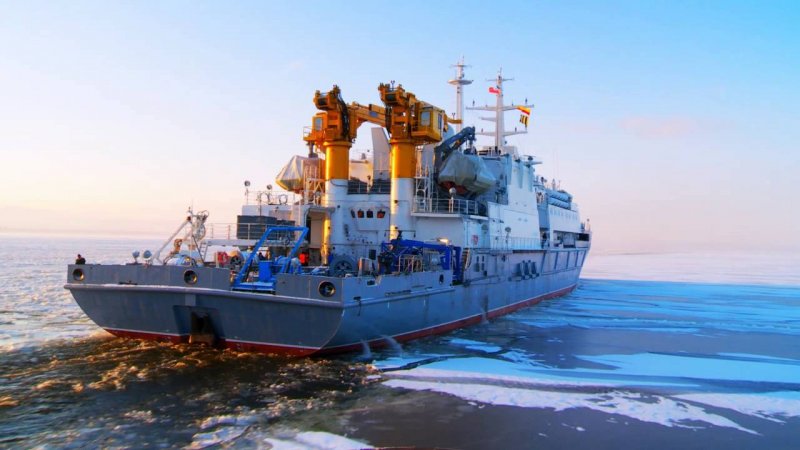 The rescuers cost amounted to 10 bln roubles, said Viktor Bursuk, Navy Deputy Commander-in-Chief for Armament at the handover ceremony. He announced a four-ship series of this project. It is planned to lay the keel of the next ship in 2017, after gaining of practical experience on the Igor Belousov.

The ship is designed for rescue of wrecked submarine crews. She is equipped with the GVK-450 deep-sea diving system developed by the Russian company Tetis Pro in cooperation with Divex, Scotland.

The deep-sea rescue system provides operation of 12 divers by 3-men shifts at depths down to 450 meters, six hours per day during three weeks with the further one-time decompression, and for rehabilitation of submariners either escaped from wrecked submarines by the onboard rescue system Bester or left her independently (in a surfacing cabin or by free ascent).

As a reminder, the Russian nuclear-powered submarine Kursk sank on August 12, 2000 in the Barents Sea at the depth of 108 meters. Rescue facilities available to the Russian Navy at that time failed to rescue the submariners.