Russia May Launch War in Another Country

Experts interviewed by Voennoe.RF conceded that Russian armed forces might carry out a military operation against Afghan militants of Taliban, since they obviously threaten Tajikistan, the Russias ally in the Collective Security Treaty Organization (CSTO). Experts say such variant is possible in case of stabilization of the Syrian conflict.

Late in September, jihadists of Taliban captured the city of Kunduz in the north of Afghanistan. It is noteworthy that the city is located 55 km away from Tajikistan, a CSTO member state along with Russia. Therefore, in case Talibans attack upon Tajikistan, all CSTO members shall render it a military assistance. Tajik government may request for military support after the very first attack on a border post and in this case Russia, as the key power within CSTO, will have to react. 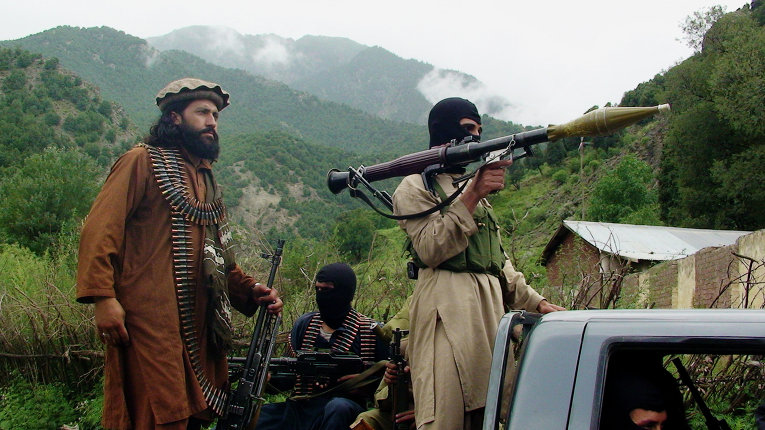 Nonetheless, it is obvious that Russian leaders are actively searching into the "Afghan affair" even now. For one, defense minister Sergey Shoygu recently expressed a concern over the situation in Afghanistan and said Russian troops had practiced counter-Taliban operations at the years largest military exercise Center 2015.

President Vladimir Putin also expressed his thoughts regarding the growing threat from Taliban at the latest CIS summit. Moreover, deputy defense minister Yury Borisov even suggested the return of Russian frontiersmen to the Afghan-Tajik border, as it was right up to 2005.

Valery Solovei, political expert and the professor at the Moscow State Institute for International Relations, being interviewed by Voennoe.RF did not rule out probable Russias participation in counter-terror operation in Afghanistan. According to him, air strikes upon Taliban is rather possible than a special land operation.

"Afghanistan, particularly, control of Afghan-Tajik borderline, in contrast to Syrian anabasis, is a forced necessity for us. If we dont want visa regime with the Central Asian countries, we should at least try to control the border in order to prevent the fall of the active regime in Tajikistan", said the professor. He also pointed out that Russian army was not so strong and capable to warfare at several areas at once. 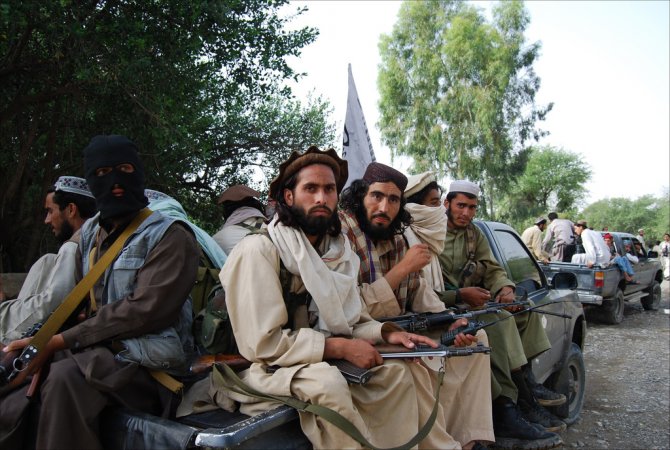 However, the expert disagreed with the opinion that the Russias interference into Afghanistan might plague relations between Russia and Pakistan. "For Pakistan, militants are a serious problem as well. Pakistan does not need excessively strong Taliban. By no means everyone in Pakistans establishment agrees with ISI (the Inter-Service Intelligence in Pakistan  editorial comment) insisting on support to radicals", he explained.

Politician Eduard Limonov did not rule out participation of Russian army against Taliban either. "Sure, the possibility does exist, though I think that three semi-wars at one time is too much even for our country", he said.

Limonov added that the beginning of warfare against Taliban before the end of Syrian campaign was extremely improbable. "That will unlikely happen. I don't expect such flippancy and volitation from our leaders. I guess everything will be consequent. If they ever turn regard on Afghanistan, that may happen only after certain results in Syria", concluded the politician.

According to Yury Lyamin, a military expert, Russia will anyway have to take some steps to ensure security in that region. "The situation in Afghanistan develops in quite unfavorable direction after the US and allies withdrew most of their troops out of there. Seizure of Kunduz by no means was a surprise or a sudden attack, it was ? regular consequence of the Taliban's buildup in the north of Afghanistan where it has always been relatively weak", concluded Lyamin.

The interviewee added that any scenario implying Russia's starting a large-scale preventive action before direct threat to borders of the Central Asian republics was of low probability.

Igor Korotchenko, military expert and chief editor of the National Defense magazine, adheres to the similar opinion. As for him, Russia will not preventively strike upon Afghanistan, and that is "no-way matter in principle", but in case Taliban militants attack Tajikistan some special units of Russian army may attend the conflict. The expert said Russian military were taking certain actions to protect their CSTO allies.


Servicemen of Military Base 201

"Presently, we strengthen Tajik army's capabilities quite actively, primarily, through free-of-charge supplies of armaments", he stated. According to the expert, the matter is secondhand weapons adapted for that particular theater. Besides, Russia provides training of officers and technicians for Tajik armed forces, added Korotchenko.

Russia's mission in Tajikistan is to lock the border and hinder the islamists from breaking through, and Russia does have such capabilities, says the expert. Speaking on what force Russia may use to repel a potential attack on its ally, Korotchenko mentioned the Airspace Force.

"Obviously, the Kant Air Base in Kirgizia may be used, if needed; we have strike aircraft Su-25 there. With their help it is possible to block a potential Talibans breakthrough", explained the interviewee.

According to the expert, Moscow hopes that theTajik army would cope with emerging threats by its own force. "Were not going to fight instead of Tajikistans army, but we are train and arm it to make it capable to fight", explained Korotchenko. 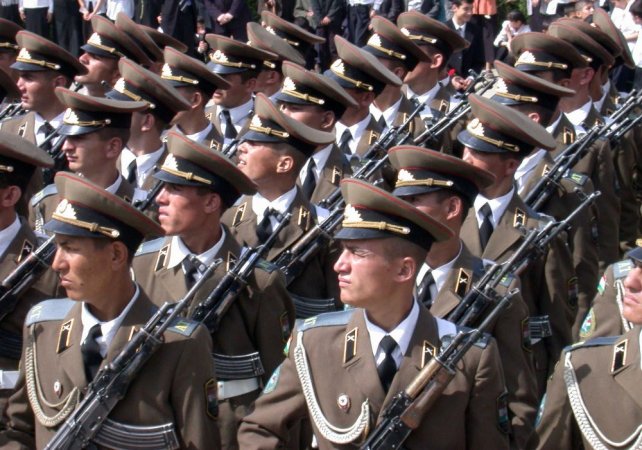 In their turn, CSTO officials told the Voennoe.RF reporter that in May 2015 the allies had held a surprise inspection of capabilities of the collective rapid reaction force to deploy military units promptly for protection of the Tajikistans state border. As for Vladimir Zainetdinov, the CSTO press secretary, these maneuvers proved high preparedness of the CSTO members for such missions.

Tajikistan itself does many things to protect its frontiers, noted Zainetdinov. "They have considerably strengthened the border, built many additional frontier stations, plus they carry out exercises with area defense units involved", concluded the interviewee.