The event had finished the day before, on July 28. According to , the prize was handed over to the sportsmen by Gen. Nikolai Pankov, deputy minister of defense, after posting of results at the festive awarding ceremony. The Russian team won 14 medals (seven gold, five silver and two bronze ones). 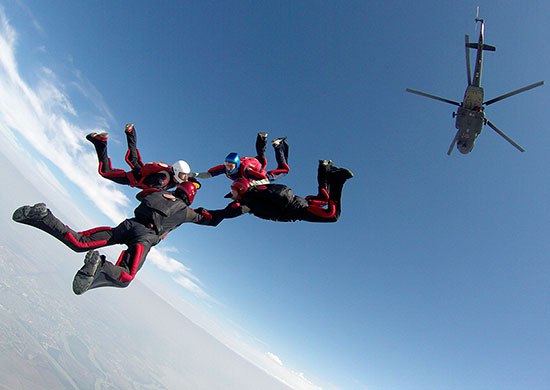 "Today, feeling proud for a well done job we are passing the championship masters baton to German city of Warendorf which is to host the next, 41st World Military Parachuting Championship", said Nikolai Pankov.

He reminded that in February 22-28, 2017 Russia would hold the III World Winter Military Games taking place in Sochi.

Colonel Dorah Mamby Koita, the Secretary General of the International Military Sports Council (CISM), thanked all participants and sponsors. "That was an outstanding competition", he emphasized adding that the steering committee had done an excellent job.