In 2019, Russian military plan to start deployment of the new optronic space surveillance system based on the advanced Razdan-type satellites that will replace currently used Persona-type systems.

Two sources in Russian military industry and one in the defense agency told on July 28 that the Russian Airspace Force and Samara-based space rocket center Progress were holding consultations on technical development of 14F156 Razdan type satellites. As is expected, the first satellite of this kind will be launched from the Plisetsk space launching base in 2019, the second one in 2022, and the third one in 2014. 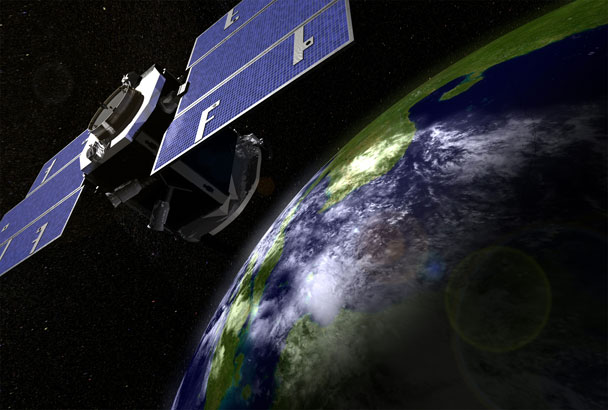 One of the interviewees assured that Razdan would be head and shoulders above all of predecessors: it will have radically new payload and a high-speed radio channel with additional protection. The third and further satellites will be equipped with a new telescope more than 2 meters in diameter; optics will be produced by the Zverev Factory in Krasnogorsk.

Presently, Russian military use Persona-type satellites that were launched in 2008-2015. Although beginning of their operation was originally scheduled for 2003, timelines were postponed many times. Out of three available spacecraft, one was lost several months after launch due to a failure in electronic components, and two are still serviceable, in particular, collecting data for Russian military mission in Syria. According to media, these satellites were not enough to support Syrian campaign, so the military had to employ civilian Earth remote sensing satellites Resurs and Kanopus families.