After passing 1,500 km on the factorys range, the vehicle will then move to the Russian military testing center in Bronnitsy, Moscow Region, added the source. 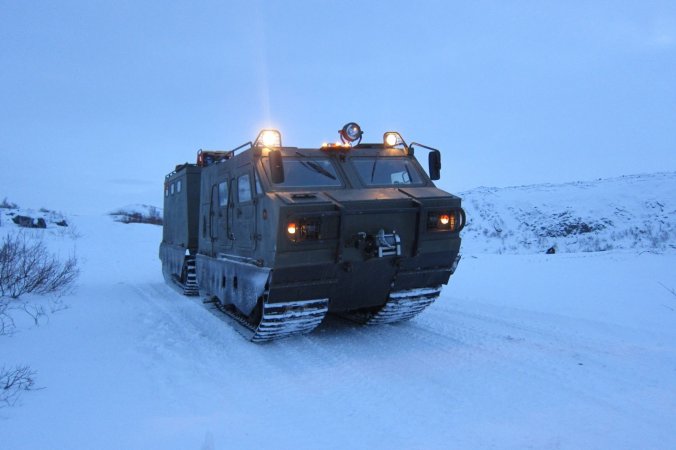 Initially, the transporter was equipped with the 240-hp engine YaMZ-540, however, the powerplant was not strong enough, so the companys designers prepared a new updated sample of DT-3PM with a 312-hp long-life multifuel diesel engine YaMZ-53677. The latter is the one that started state trials in December.

According to Aleksander Ilyin, head designer at Vityaz, the new engine will improve performance of the vehicle. He said the 3-ton carrying DT-3PM might fill a niche between heavy transporters DT-10 and light off-roaders. 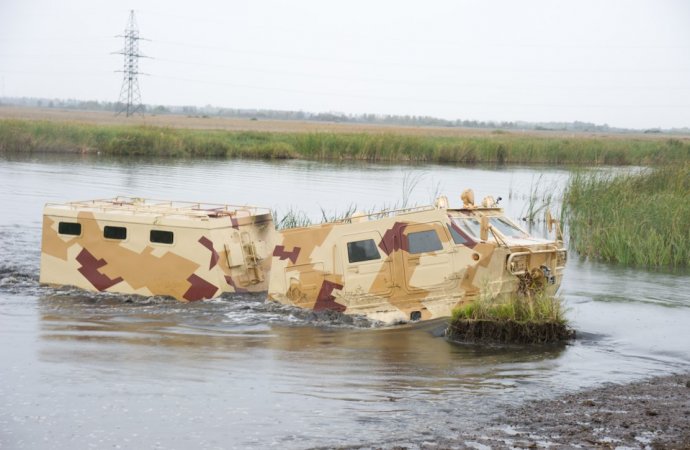 By the way, the Vityaz off-roader has 250 kg larger cargo capacity than its competitor GAZ-3344-20 already commissioned. Supplies of the latter one started in 2017, the Russian military ordered at least 105 such vehicles equipped with YaMZ-53402-10 engine.

As for him, the family of even larger two-section tractors, DT-10 and DT-30 was commissioned back in the last century. The vehicles were used in the Leningrad and the Far East military commands.

"We had logistics battalions equipped with such tractors", Polonsky recalled. "Those vehicles proved themselves well. Example, in the first Chechnya campaign, these off-roaders were engaged in transportation missions in that mountainous region during muddy seasons. So, they performed perfectly, these tractors were really brilliant. However, these vehicles had little practice as they stood mothballed most of the time", added the officer.

The ex-general added that somewhat in 2007 those vehicles saw a kind of revival, being recommissioned often after a retrofitting at the plants.

"Now, when the Arctic issue is raised again, such small off-roaders are essential. This is just what we were dreaming about. These vehicles can be adopted for command posts, multiple-launch rocket or air defense systems. Put simply, their applications are huge. It is just the thing for northern conditions", General Vladislav Polonsky told Mil.Today.