On Wednesday, August 29, the Indian military delegation visited the Patriot Congress & Expo Center, three days after the Army-2018 forum. The visit was held by invitation of the Flight Safety Service of the Russian Armed Forces, an insider in defense industry told Mil.Press Today.

The foreign guests made a tour over the exhibition, and then proceeded with the behind-the-scenes talks with the Russian counterparts. 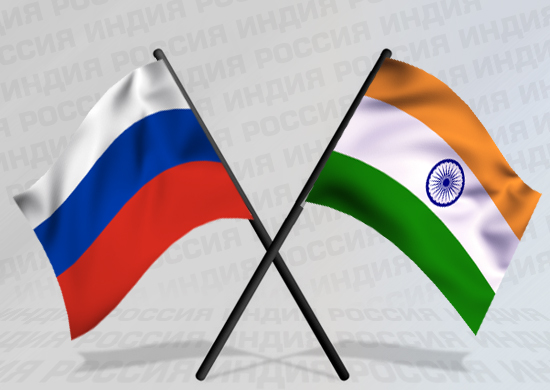 Earlier on, India presented achievements of national defense industry at the Army-2018 International Military and Technical Forum. Except for the BrahMos missiles family, traditional for Russian exhibitions, the Indias pavilion contained models of ships, combat helicopters, military transport airplanes, and standalone unmanned submersibles. At the Army-2018 forum, Indian company Space Era Materials and Processes signed a contract with Russian KRET on joint participation in tenders for after-sale servicing of equipment.

Alongside with the visit of the Indian delegation on the flights safety issues, it was reported on establishment of the direct exchange line between the air forces of the Republic of Korea and the Russian Federation. The agreement was achieved in Moscow on August 28 by the deputy of Russian defense minister, Alexander Fomin, and his South Korean counterpart, Suh Choo-suk.