Ural Automobile Plant (member of GAZ Group) is ready to supply the troops with the Ural-53099 four-wheel driven armored vehicles since 2020, an aware insider in defense industry told Mil.Press Today.

The automobile represents the development of bonneted Typhoon-U family. It is a framed vehicle with an armored single-compartment body. It was developed under R&D project Typhoon on designing of an armored rover for airborne troops. Another vehicle created under that project is Typhoon-VDV by JSC Remdiesel. 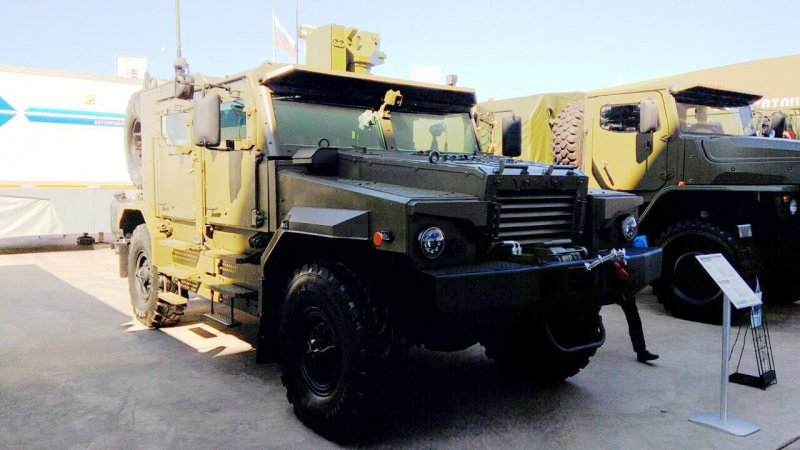 According to the source, after development of prototypes, the Russian military set a requirement to Ural and Remdiesel to reduce cost of their vehicles as much as possible, and substitute imported components with the Russian ones.

Ural-53099 is designed for combat, logistic and other tasks: transportation of personnel, military cargo, etc. The vehicle is offered as a main combat transporter for Russian Armys light combined-arms brigades and rifle brigades of regional defense during the wartime. It can both carry military personnel and provide fire support at the battlefield. The rover is based on the modular design, so the wide range of modifications can be further developed.

Full weight of Typhoon-U 4x4 is 14.5 tons, capacity is 10 passengers. The vehicle is powered by the 312-hp four-stroke in-line turbo-charged diesel engine YMZ-53677. It is also planned to mount the more powerful diesel of the YMZ-530 family. Nine-stepped transmission YMZ-2393 and the transfer gearbox are mechanical, the latter is with interaxle differential.

The components of Ural-53099 presented at the Army-2018 forum were cheapened with preserved protection and mobility of the rover. All its parts are serially-produced. Another feature is the modular design.

According to another insider, the vehicle is still insufficiently adjusted, so designers will need at least a year for its final completion. The Ural's armored rover is unified with other models of Typhoon family in terms of components and parts, added the interviewee.

The pilot batch of 30 four-wheel driven Typhoon-U vehicles was supplied to the army last year and is being operated in Moscow Region and Krasnodar Krai. The vehicle has successfully passed the high-mountain trials. 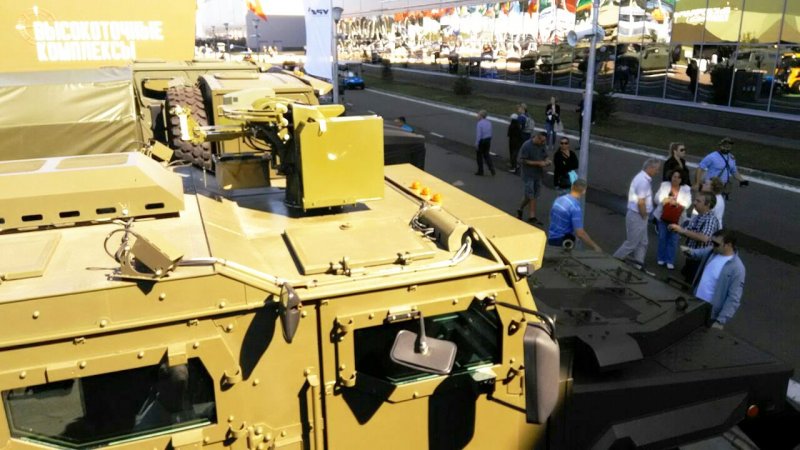