The US decision to extend military presence in Afghanistan is motivated not only by military, but also by geopolitical considerations, the first deputy chairman of the Russian upper houses defence and security committee said.

"This decision was forecasted, as in 14 years, since 2001, Americans have failed to either protect Afghanistan against Taliban and Al-Qaeda or to stop drug trafficking from that country," Franz Klintsevich told  on Thursday in comments on a statement by US President Barack Obama. 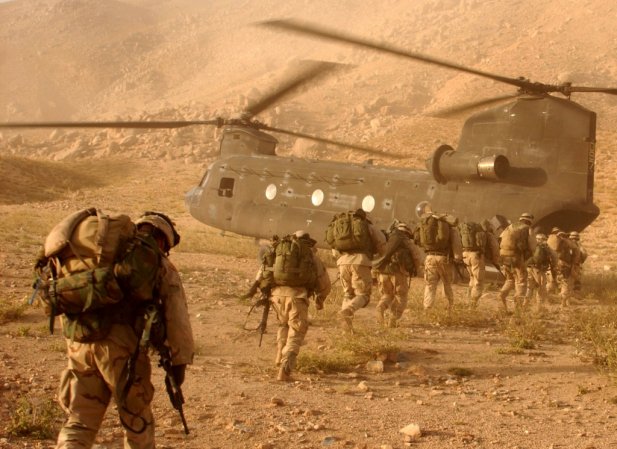 US troops in Afghanistan
Wikipedia.org

"Moreover, the situation there has worsened further, and withdrawing from Afghanistan in this conditions would mean acknowledgement of their own impotence," the parliamentarian said.

Earlier on Thursday, Obama said the US would keep the current number of US military, 9,800, in Afghanistan for the most part of 2016, and their mission would remain the same.

President Obama said the troop extension could "make a real difference" for Afghanistan and Afghan security forces, which he said were "not as strong" as they needed to be.

The legislator said Washington’s decision was not purely military, but geopolitical" and could be in particular prompted by Russias growing influence in the region.

"Afghanistan has started looking to Russia of late. Contacts of our countries representatives have got more frequent at very different levels. Of course it could not go unnoticed by Americans," Klintsevich said.

"I would not either disregard the developments in Syria. I dont rule out that successful activity of our Aerospace Forces could also directly or indirectly influence the decision of the US president," the parliamentarian added.

In March, Obama suspended the withdrawal of troops from Afghanistan, although earlier he had pledged that half of them would return home by the end of this year, and that in a years time American military would stay only on the territory of the US Embassy in Kabul.

On Thursday, the president said the US would keep 5,500 troops after 2016 that would be stationed in four locations - Kabul, Bagram, Jalalabad and Kandahar.