Kazakhstan Wants to Buy Yak-152 Airplanes, Not Contribute to Designing

Air Defense Force of the Republic of Kazakhstan may buy Russian trainer airplanes Yak-130 and Yak-152 comprising the two-phase training system for military pilots. However, taking part in development or testing of Yak-152 planes is outside Astanas plans, an insider in Kazakhstan told Mil.Today.

Kazakhstan will decide upon amount of planes to be purchased after completion of Yak-152 trials, the source added. 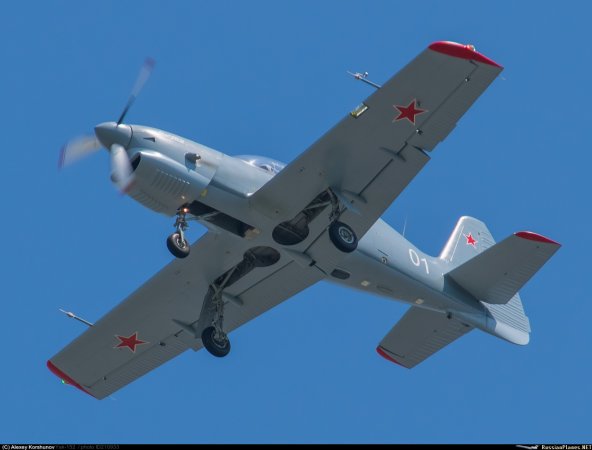 The Yakovlev Design Bureau prepares to terminate the investment agreement concluded on November 6, 2009 with Kazakh company Yak Alakon on designing of the Yak-152 primary flight training airplane. That was said in the bureaus annual report.

According to the Irkut Corporation, the said agreement is not related to supplies of the military aircraft to Astana.

"The investment agreement with the Kazakh private company was tied at the early stage of the Yak-152 program. At that time, the plane had no major customers in sight, so the Yakovlev Design Bureau was searching for partners and investors for that promising program", added the corporations spokesman.

Later on, the situation changed drastically so the partners decided to alter the cooperation format, summarized the Irkut official. Delivery of military aircraft to Astana is held under partnership between the corporation and Kazakhstans defense ministry.

Yak-152 airplanes will become the first phase in the new flight training system of Russian and Belarusian military pilots, preparing cadets for further changeover to Yak-130. The latter jet, in turn, will help to train Su-30SM pilots.

Kazakhstan's air force operates six Su-30SM fighters being imported since 2015. In total, by 2020 Russia may deliver up to 24 jets of this type to its southern partner.

Alongside with that, Kazakhstan has procured Zlin-242L trainer airplanes from the Czech Republic. These planes are designed for training flights, aerobatics, and glider towing. Although Astana does not waive procurement of Yak-152, it waits for successful completion of trials, the Kazakh insider shared with Mil.Today.

"Moreover, the country had to build the pilots training system almost from scratch. In contrast to India that can afford the highest possible diversification of military import, Kazakhstan is tightly bound to Russia, so it is obviously reasonable for this country to arrange pilot training system based on our well-polished schemes", Akhlyustin added. 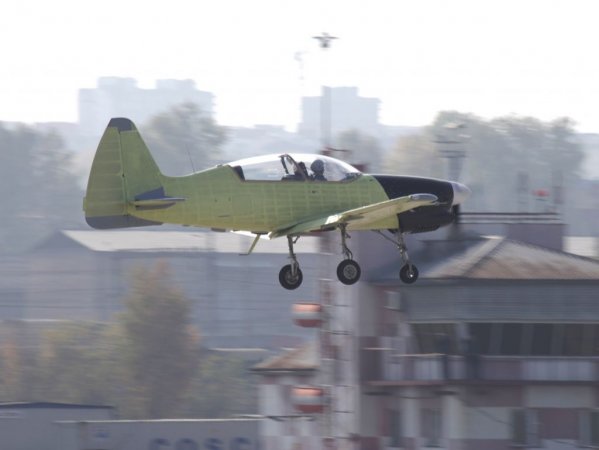 Safe training process on Yak-152 is ensured by a special airframe design preventing from uncontrolled spin stall, and the KSAP-152 escape system allowing to leave the plane at any altitude and speed.

Yak-152 does not require storage hangars and is capable to take off and land on unpaved runways. The 500-hp RED A03T engine consumes aircraft kerosene ensuring low cost per flight hour.

The tandem cockpit design includes the front cadets seat. For convenience of training, the engine and the propeller can be controlled by one stick, thanks to FADEC system.

Except for Russia, up to 10 airplanes of this type can be exported to Belarus.