Sponsors of the International Far Eastern Maritime Show (IFEMS) will prioritize business program; the exhibit will be placed only on 17 booths, an insider in the steering committee told Mil.Press Today.

Currently, the sponsors prepare a website for delegates and exhibitors. It is to be presented in the first decade of May. 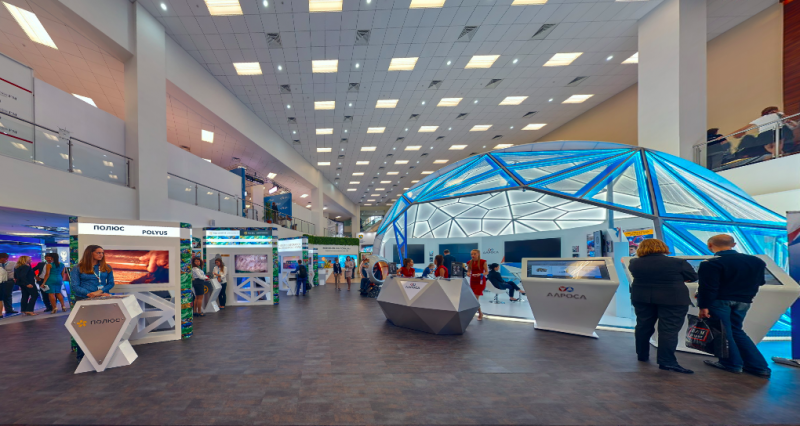 The reasons for the exhibits cutting to 17 booths are not disclosed. Earlier on, representatives of the companies located in Russias European part told Mil.Press Today they were expecting assistance from the sponsors regarding logistics and staff accommodations, as costs of these services considerably grow during the major exhibitions.

IFEMS was officially announced in November 2017 by the resolution of the Russian Government. As is known to Mil.Press Today, the Russian shipbuilding industry treats the exhibition as an alternative to the International Maritime Defense Show (IMDS, based in St. Petersburg), which is further to be held in even-numbered years. In 2017, 443 companies presented their products at the IMDS.

The International Far Eastern Maritime Show will take place in July 25-28, 2018 in the campus of the Far Eastern Federal University on the Russky Island. The show will be operated by Roscongress. According to the , the sponsors expect 1,500 participants from Russia and foreign countries, including Vietnam, India, Indonesia, China, Malaysia, Singapore, South Korea, and Japan.