The Russian defense ministry a closed auction for the research project named "Development of an armored medical vehicle based on BMP-1". The project is codenamed Kurganets-M. Starting price of the defense contract is 65.5 mln RUB. The customer wants the works to be finished before November 10, 2020.

In 2016, the military already invited a tender for RD project with the same codename. The concept also involved the development of an armored medical vehicle, however, based on BMP-3 personnel carrier. Starting price was declared as 58.5 mln RUB. 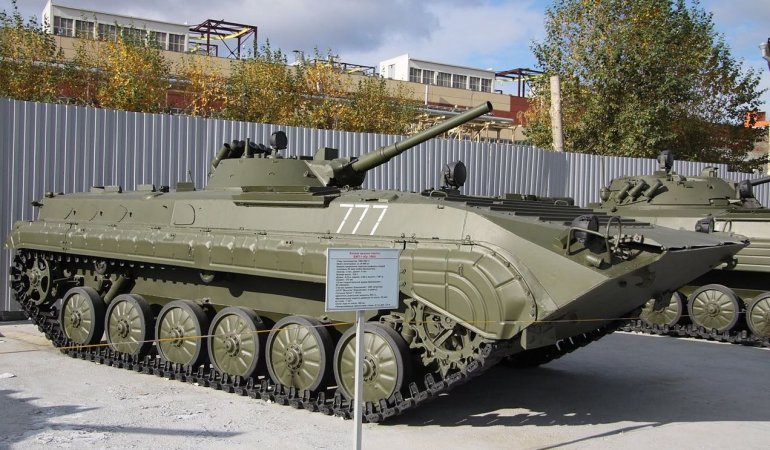 In the interview to Mil.Press Today, General (Ret.) Vladislav Polonsky, who led the Main Tank/Automotive Command in 2004-2007, scratched his head over this decision.

"I've heard nothing about that, but Im shocked. BMP-1 is an old-type machine, it went out of production long ago. Ive no idea why they want to use it as a basis for a medical vehicle. Perhaps, they demothballed these creepers to find any new job for them", suggested the retired general.

As was reported in August 2018, the military wanted the whole fleet of BMP-1 to be retrofitted.