Experts Explained What Was Behind Assads Visit to Russia

In order to figure out what could mean the overseas trip of Syrian president Bashar Assad, the first in recent years, Voennoe.RF interviewed some of Russian political scientists. Experts say main reasons of the visit were unsuccessful offensive operation of Syrian army and the need to coordinate further actions of the allies.

According to Valery Solovei, Doctor of Historical Sciences and professor at the Moscow State Institute for International Relations, one of the key reasons for the visit could be failure to attain the declared goals by virtue of the offensive operation. "As can be easily guessed, the discussion topic was the current situation in Syria. The fact is that the offensive actions have not reached any strategic goals. So this makes Russia to decide on what to do next", the expert told Voennoe.RF. 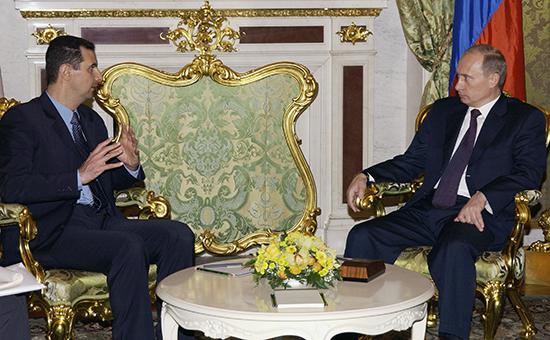 Meeting of Assad with Putin in the Kremlin (archive photo)

"Thats a classic trap of escalation: final success seems to be gained very soon if you upscale efforts. At some point Americans plunged into Vietnam exactly this way. To break the impasse, one should declare that all goals of the Russian military presence have been achieved and then just vamoose", said the professor.

Assad needs escalation of Russian military involvement not only in the air but on the land too, added Valery Solovei. As for him, this can be achieved if private military companies (PMC) get into the game. Sure, PMCs in Russia are not fully valid, but some of them de facto act as recruiting agencies.

Another interviewee, Russian columnist and politician Mikhail Delyagin, also thinks that one of the main goals of the presidential meeting could be strategic coordination of further actions in Syria. 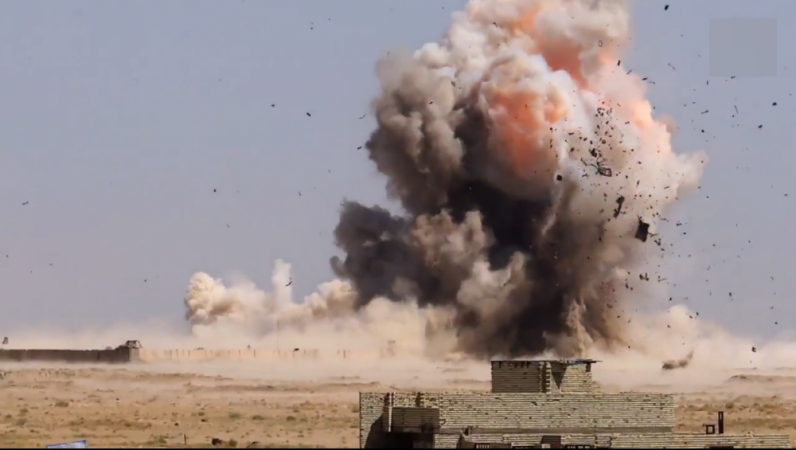 Besides, on his opinion, Bashar Assad by visiting Moscow extended thanks to Putin for saved Syrian statehood. Also, the visit might be a sign of a considerable upturn in Syria. "Simply because the leader managed to leave the country without being killed, and Syria did not collapse while he was away", Mikhail Delyagin said.

Stanislav Belkovsky, a Russian political expert, offered a sort of alternative version saying that the Assads business trip had no political sense at all. "This wont bring any benefit either to Bashar Assad or to Vladimir Putin. Both of them are only minimizing their capitalization by this meeting. For Putin, it is a demonstration of his influence over the Middle East, and for Assad it is a capital city where he is still welcomed", he said.

According to the expert, the visits agenda included Russian air support of the offensive efforts carried out by "stunted and incapable" Syrian regular troops, and key problems of the Syrian conflict. 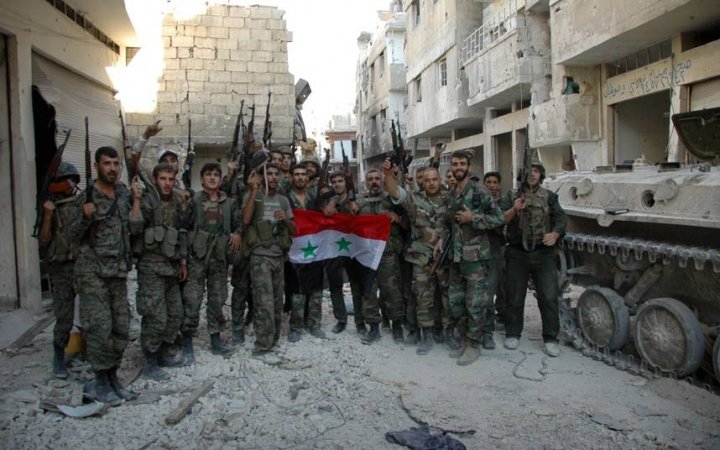 "Bashar Assad represents interests of 12% of Syrians, Alawi minority. Without a concept taking into account the role of Sunnite majority in formation of Syrias future, it is impossible to resolve problems of this country. However, nothing of this kind was discussed at the Putin-Assad meeting, because none of them is prone to strategic understanding of these problems being today a source and a cause of the Syrian war", explained the expert.

On September 30, Russia launched a military operation in Syria at the request of Bashar Assad. Since that day, Russian warplanes deliver air strikes upon the territory of Syria on a daily basis. Besides, a cruise missile attack was carried out by ships of the Russian Navys Caspian Flotilla. The West criticizes Russias actions saying they are aimed at support of the Assads regime, and the target of Russian military is allegedly a "moderate opposition". Russian Defense Ministry asserts the strikes are aimed against terrorists.