"The last time it happened was quite recently when the Euronews TV channel reported about the alleged US military successes in fighting the ISIS [the former name for the Islamic State terrorist group, which is banned in Russia] with a commentary from a representative of the United States Army Central Command. The video shots (which were run by Euronews) showed the launch of Russian cruise missiles by Tu-160 strategic bombers," Konashenkov explained.  quotes him. 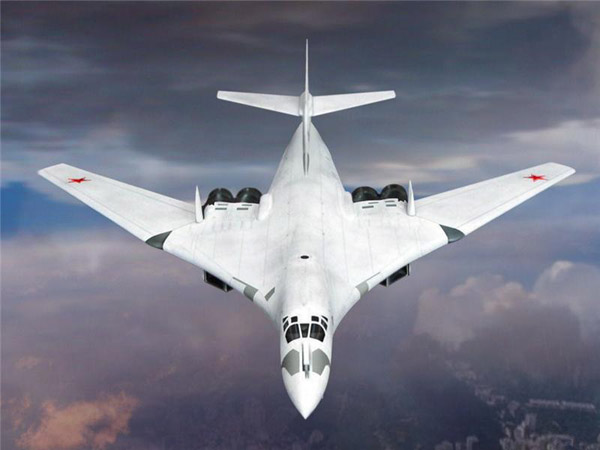 "Instead of talking about ‘the surgical accuracy of strikes’ we suggest our critics from the anti-IS coalition show at least half of the number of videos — about their own air strikes against the IS  which we have demonstrated to the world over the past three months since the start of our military operation in Syria," Konashenkov added.