Efficiency and lifetime of the new Russian-made marine gas turbine engines will outclass foreign equivalents by 10-15%, said president Putin on Tuesday, April 25 at the opening ceremony of the NPO Saturns new gas-turbine engine production facility. Most of these engines made by Saturn (Rybinsk, Russia) are more efficient than their Ukrainian counterparts: 36% vs 32%. However, comparing to Ukrainian products, not every Russian propulsion plant enjoys the advantage mentioned by the president. Below Mil.Today compared parameters of gas-turbine engines.

Starting of the mass production of marine gas-turbine engines in 2018 at NPO Saturn will make the Russian Navy independent from imported aggregates. As long as Saturns projects are more advanced than products of Zorya-Mashproekt (Nikolayev, Ukraine), their efficiency is higher as well. According to Vladimir Putin, efficiency factor of Russian engines will grow by 10-15%, as this is "more up-to-date hardware comparing to the equipment we used to buy before". Mil.Today analyzed efficiency of the powerplants in question. 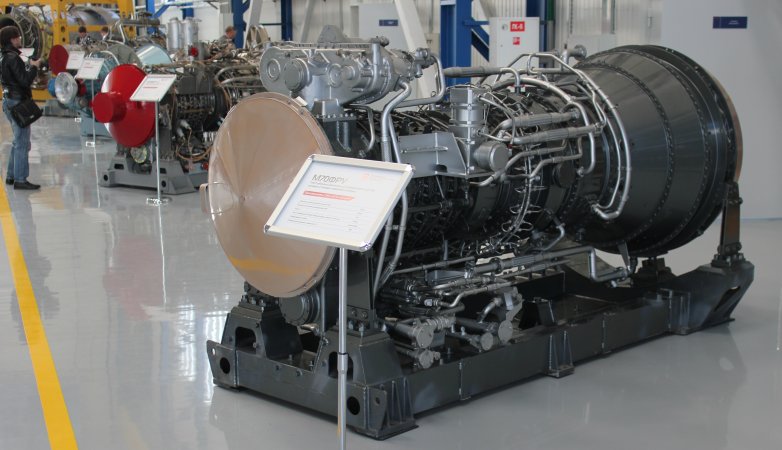 As a part of the import substitution program, since 2014 NPO Saturn has been conducting three design projects for engines M90FR, Agregat-DKVP and M70FRU-R, said an official of the United Engine Corporation (UEC). The new Russian propulsion plants will be mounted on the project 22350 and project 11356 frigates, small-size air cushion landing ship Zubr, and other Russian Navys ships.

Efficiency of the Russian gas-turbine engine for Zubr air cushion landing ship is better than the Ukrainian one only by 0.4%

Engine M70FRU-2 produced by NPO Saturn will be a basis for powerplant of the Project 12322 Zubr small-size air cushion landing ship. Initially, M35-2-type gas turbine was a powerplant of the Zubr-class ships. It consists of three propulsion gas-turbine units (GTU) M35-1 and two supercharging GTUs M35-2. Each unit includes Soviet-designed gas-turbine engines DP71 (by Ukrainian classification  UGT6000) developed and produced by Zorya-Mashproekt. Engines DP71 are made in Nikolayev since 1978.

To replace Ukrainian gas-turbine engines, in 2014 Saturn launched the RD project codenamed Agregat DKVP. The projects objective is creation of the M70FRU-2 gas-turbine engine and marine GTUs M35R-1, M35R-2 and M70R with the power of 10,000 hp. In characteristics of M70FRU-2 engine presented on April 25 by NPO Saturn, the efficiency is stated as 32.4%. This is only 0.4% better than the Ukrainian analog. 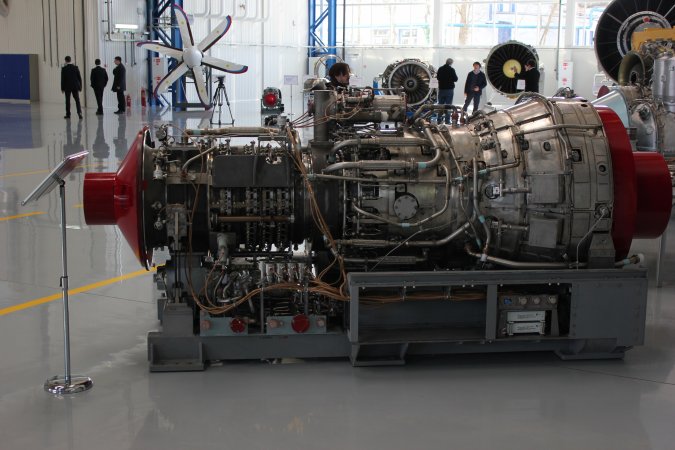 Perhaps, parameters of the Saturn-made engines (especially M70FRU-2) would be improved in the future, because all three projects are to be finished in December 2017 and trials are not completed yet. UEC officials said on April 25 that "further development of marine gas-turbine engines may be oriented at power growth and efficiency improvement". Besides, Saturn is mastering cobalt alloys.

Saturn-made engines M70FRU and M90FR were made to substitute Ukrainian analogs DS71 and D090, respectively, a well-aware insider told Mil.Today. In the main propulsion plant M27 mounted in the Project 11540 (Yastreb-class) corvette Yaroslav Mudryi, D090 engines are boosters while DS71 are cruising ones. At that, the Russian engines have efficiency of 36%, compared to 32% of Ukrainian powerplants. 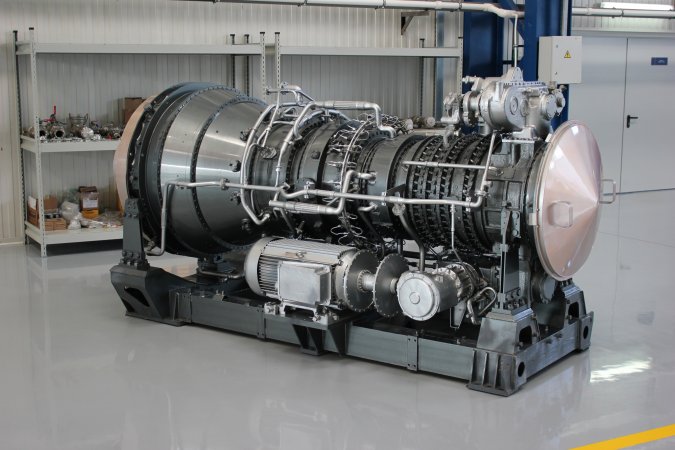 Efficiency of gas-turbine engines is limited to 38-40%, say manufacturers and designers

According to Valery Ryzhov, head designer at the Kolomensky Zavod said in the interview to Mil.Today in 2015, efficiency of any gas-turbine engine "is under the limit of 36%, not more. To improve this parameter, operating temperature in the combustion chamber must be increased. In turn, that will affect the limit of strength rupture of moving blades. In diesel engine, maximum combustion temperature is up to 1,700 degrees, but its impossible to have such temperature in gas-turbine engine because the blades will burn".

The UEC officials say efficiency of most of their new engines amounts to 36%. Our insider at Zorya-Mashproekt admitted that efficiency of gas-turbine engines could not exceed 38-40%.

Experts of DieselZipService Group specializing in engine repairs told Mil.Today, the turbine efficiency stated by Rolls-Royce caused doubts and rather looked like a sales pitch. The expert added that the efficiency of gas-turbine plants depended heavily upon the engine operational conditions as well as quality of materials and components. "Example, after modernization of the fuel supply system at the DZh59 and installation of new blades made of the high-tech alloys, the engine efficiency was increased and fuel consumption was reduced", said the company representative.

He added that the innovations like cobalt alloys and additive technologies might improve this parameter even more. "For instance, the DV71L (UGT6000+) engine before capital overhaul was "tired" and its efficiency reduced by a half from 30%. The repair at the Kingisepp Engineering Plant with the use of new materials resulted in improvement of that parameter almost to the level of a new engine. However, the manufacturers quality of gas-turbine engine production is critical", summarized the DieselZipService expert.