One of Russias Oldest Online Media Turned 20. A Military One

To compare, even such popular Russian media as Gazeta.ru, Lenta.ru and Vesti.ru were established a year later, in 1999. 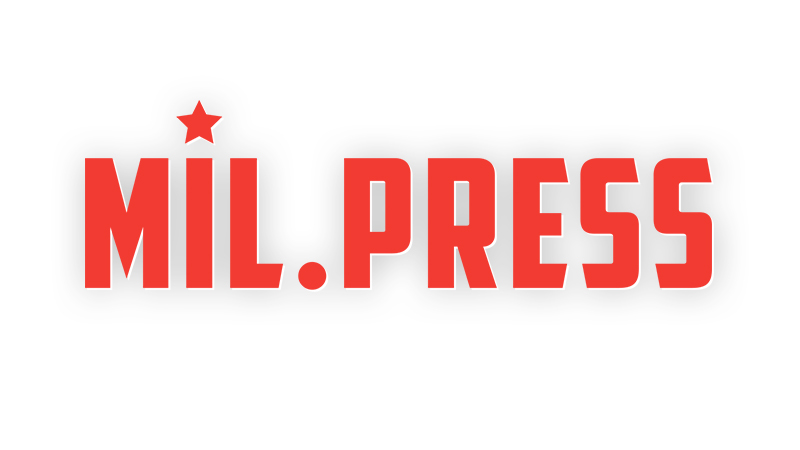 "We got into military topic long before it became a trend. On January 20, 1998, an active naval officer named Sergey Lyutov supported by Futures Telecom and an initiative group launched the Navy.ru website (later known as the Central Navy Portal  FLOT.com"). A second stage of development started with my advent in the summer 2006, when the company got a permanent organizational structure, a regular staff was formed, the website was updated, we integrated the most up-to-date technologies in the internal work, while the concept remained the same: the deep and fair telling about the present and the future of the Russian military", shares Anton Sotniychuk, the Mil.Press founder. 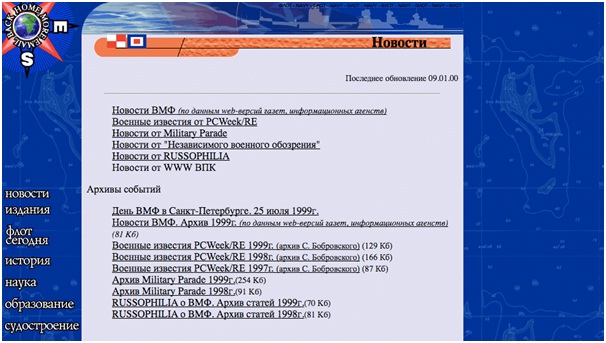 "All sorts of people worked at the project startup: military servicemen, engineers, historians united by the only common idea, the Russias martial glory. Later on, they were joined by volunteers who used to help us in their free time, and professional journalists, analysts, photographers, cameramen, experts in communications with defense companies, programmers, system administrators, and so. I would like to thank them very much. Without their help, millions of readers would have never seen us", added Anton Sotniychuk

In 2009, FLOT.com became the master domain for the Central Navy Portal instead of Navy.ru. In 2010, editors detached news about the Russian naval industry into a separate project, FlotProm.ru, which became a specialized media related to military shipbuilding and oriented at decision makers. In 2014, in the heat of the conflict in southeast Ukraine, the Mil.Press staff launched Voennoe.RF, a news agency based on the factual reporting. In 2015, the staff created Mil.Estate, a specialized outlet about the military mortgage program, and Mil.Today, the English-language media about Russian weapons. Late in 2017, as a part of reformation of military media outlets into one brand, they got new names: Mil.Press FLOT, Mil.Press FlotProm, , and Mil.Press Today.


Over the years of Mil.Press activity, three Supreme Commanders-In-Chief and four defense ministers changed, the Russian Navy was headed by five admirals. Despite changes in the country and the military, Mil.Press stays on the track of high-grade journalism. This is ensured by the continuity in editorial staff. Since 2006, the chief editors office was occupied by Valery Valkov, Sergey Bogatov, Valery Beresnev, and Sergey Sochevanov.

"Today, over 3 millions of people per year read Mil.Press. Our audience is military personnel, high-ranking defense ministrys officials, industrial experts and managers. For 60% of them, the media group outlets have become a regular source of information about their industries. They are people who read Mil.Press news at least once in three days", says chief editor Sergey Sochevanov.

He stresses that the editors still update some sections on the websites founded 20 years ago. Even more, they have same URLs. A bright example of such continuity is the section named "Russian Navys Three Centuries Chronology".