Since the beginning of 2018, over 3 million people have read news published on Mil.Press FLOT, Mil.Press FlotProm, Mil.Press Voennoe and Mil.Press Today, reports Google Analytics. The unique visitors counter is located below any material posted on the media group websites.

"The figures for the same period of 2017 were 1.83 mln visitors. Curiously, the growth of interest in the Mil.Press publications coincided with internal changes in the groups editorial. We gave up on counting traffic volume as an efficiency criterion. Currently, every publication is evaluated in terms of the profit it provides for the defense industrial community. Nevertheless, were proud of the regular increase in figures, which is unreachable for most of the industry periodicals", shared Sergey Sochevanov, head editor at Mil.Press. 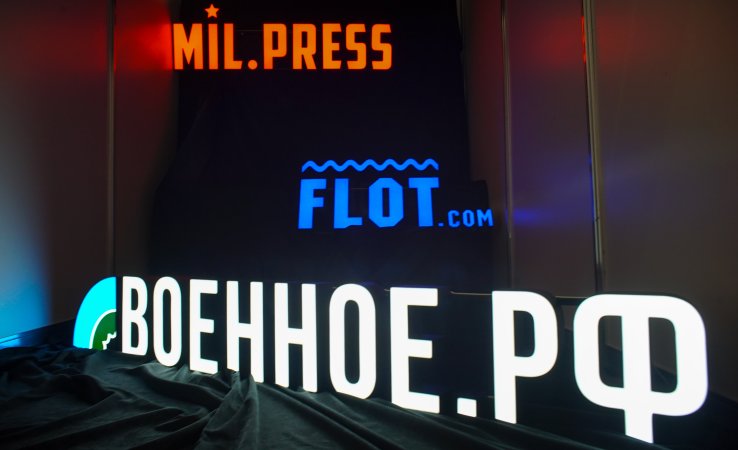 Number of page views since the beginning of the year exceeded 8.5 mln. The overwhelming majority (83.57%) visited the Mil.Press websites from the territory of Russia. Other 6.53% were citizens of Ukraine. The rest visitors primarily read the news from the countries that import from Russia military and dual-use products. The statistics does not take in account the visitors of Mil.Press pages in social networks, which have own audience as well. For instance, the video with armored vehicles from the Army-2017 forum had generated over 107,000 views.

To evaluate the audience quality, the defense industry department at Mil.Press annually prepares the Reaction Report. It includes the confirmed cases of corrective actions regarding violations of service in the Russian Armed Forces, adjustment of resolutions concerning state defense order, admission of innovative weapons for tests followed publications of articles and news. The document is provided at the request from the directors of Russian defense companies interested in cooperation with the media group.

Mil.Press is a military-oriented mass media with the 20-year long history. Outlets of the media group lead the industry-specific press in terms of citations, coverage scale of defense exhibitions, and the audience size. Alongside with Janes, Mil.Press FLOT ranks among Top-10 military websites by international rating.