"In the near future, it will be still impossible to accelerate robotization of Russian companies massively. Factories continue to buy expensive imported equipment, because the most critical components for automated machines cannot be found in Russia", believes Barakhtin. 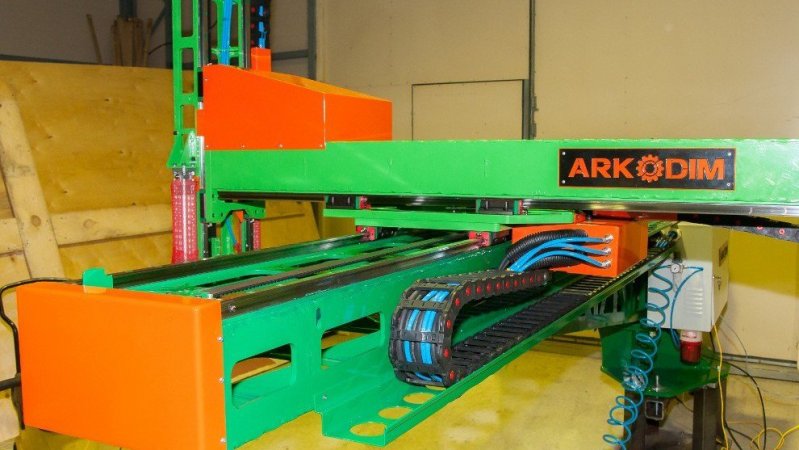 Among the top-priced and important components for industrial robots that have to be imported, the interviewee named servomotors and servodrives. This equipment provides motion of an automated machine. "We do produce servomotors, but theyre too large. They are used, say, in nuclear power plants. However, there are no 2-kW devices, so we have to buy them from Japanese Omron and German Beckhoff", said the expert.

In the industrial robots, the rotation moment is transferred via reducers tailored for machine-tool industry. Barakhtin also complained on the shortage of those components, and said the companies mainly had to buy Chinese products.

The ARKODIM director sees another problem in the absence of Class 6 flexible cables at the Russian market. "Those are high-flex cables laid inside machines plastic caterpillars. I dont know any Russian manufacturers", he summarized.

Representatives of Russian companies admit they do not have any off-the-shelf solutions for industrial robots. "We have one flexibility Class 6 project, PV6-Z, but it is not suitable for robotechnics. If the order volume is large enough, we can launch machine-oriented projects, as we do have such competencies", one of anonymous technologists of Cable Alliance holding told Mil.Press Today.