Remdiesel Presented Development Program 2023 under Made in Tatarstan Project

The Russian company Remdiesel based in Naberezhnye Chelny (Tatarstan) is about to increase staff up to 2,500 employees and buildup revenues to 30 bln RUB by 2023. The plans are set in the corporate development strategy presented under the Made in Tatarstan project.


Among the key areas of the strategy implementation listed on website are diversified development with annual growth of revenues and income by 10-25%, upgrading of production facilities, integration of lean technologies, export access, and attraction of high-qualified personnel. 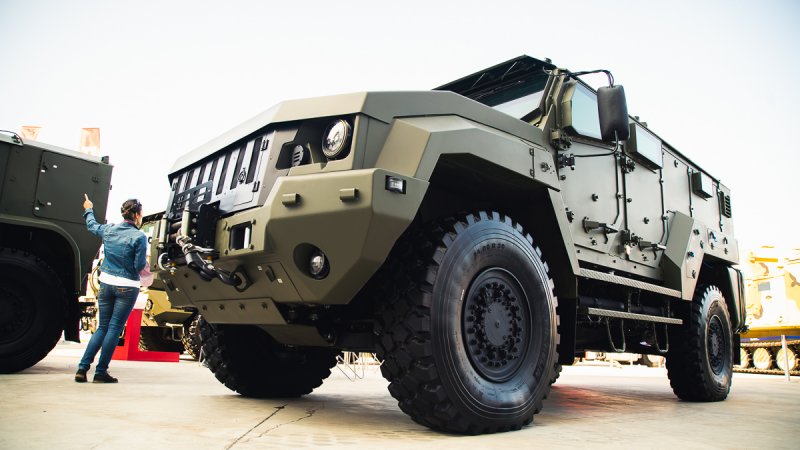 Thus, by 2023 Remdiesel plans to reach annual revenue of 30 bln RUB and income of 1 bln RUB. Share of civil products shall be 50%, share of export - 15%. Therefore, 35% of products will be made for Russian security agencies. At the same time, experts forecast growth of the companys orders from the Russian defense ministry in the heavy wheeled chassis segment.

"In the state arms procurement sector, there are some reasons to be hopeful. The military consider a refusal from the MZKT chassis, in this case a range of heavy-class special multiwheeled chassis (made by Remdiesel  editors remark), along with products of Bryansk Automobile Plant (BAP), will become a priority", Col. (Ret.) Viktor Murakhovsky, head editor at National Arsenal magazine told Mil.Press Today.

The expert reminded that Russia was currently deploying a repair/evacuation regiment in every military district and a repair/evacuation battalion in every combined-arms army. They use trailer tractors for evacuation of armored vehicles to collection points. Viktor Murakhovsky says the military may order hundreds of such trailers. As for him, in this sector Remdiesel is competed by BAP. The lighter vehicles made by Remdiesel, armored rovers Typhoon, are considered as a solution for mech infantry brigades. Besides, the expert says Russian National Guard is interested in them as well. 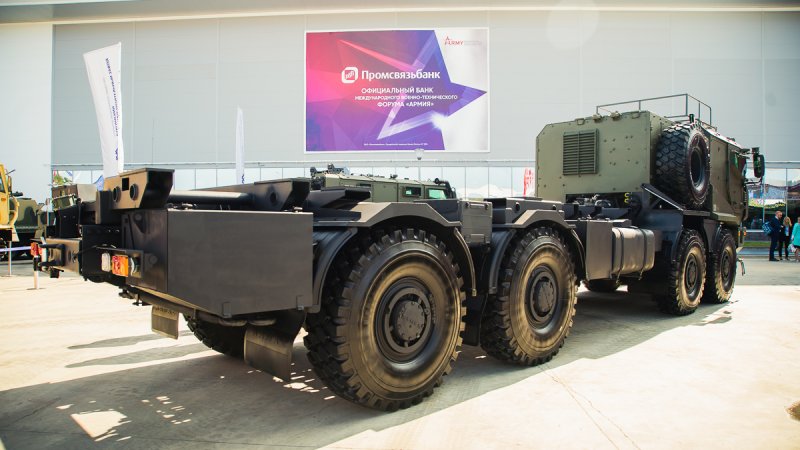 In the presented Made in Tatarstan project, Remdiesel announced a top-priority investment project, the full-cycle import substitution for spare parts and components in accordance with international standards. This year, it is planned to launch the project at the companys expense and the Industrial Development Funds loan, and in Q1 2020, to drive the new production facility up to the rated capacity.

According to the company's press service, Remdiesel joined the Made in Tatarstan project recently in 2019. Core targets of the program are presentation of Tatarstans industrial potentials and promotion of local companies abroad. An informed insider of Mil.Press Today shared it was typical to invite foreign delegations for demonstration of industrial capabilities of the region. 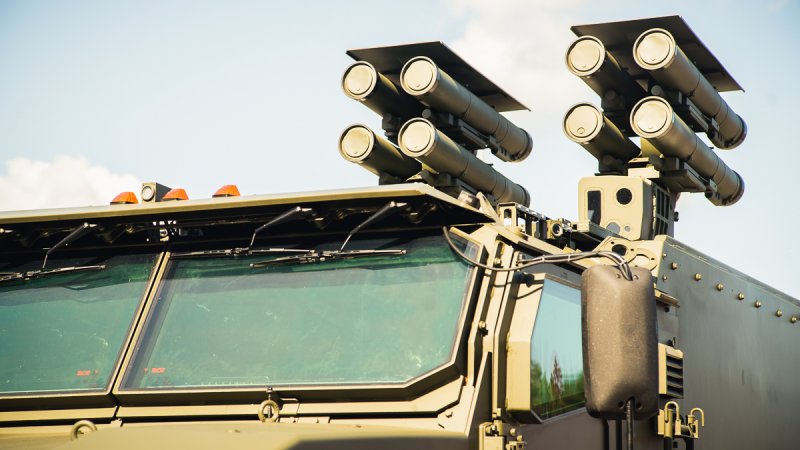