Kazan Helicopter Factory (member of Russian Helicopters holding) will master production of helicopter components using the additive technologies by 2022. The point is 3D printing of items out of aluminum, titanium and other alloys. This information was published in the explanatory note to the companys Accounting Statement 2018. 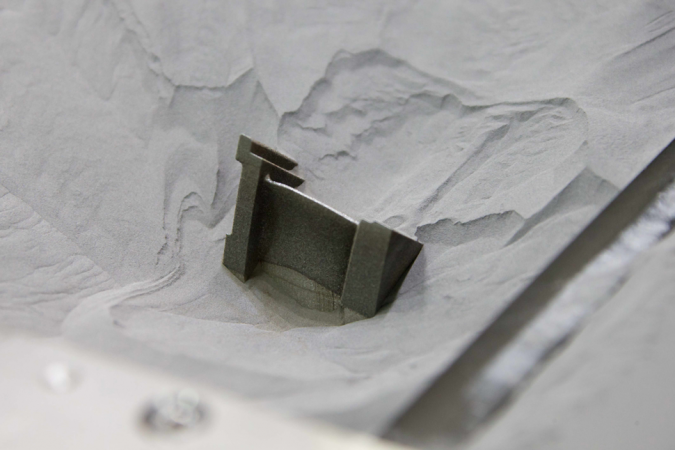 Using of 3D printing will make the helicopter components 20% lighter with the same strength and other design features, and also reduce labor intensity for their production. Other details have not been reported yet.

Vyacheslav Kotov, PhD in Engineering and an executive director of ESI Groups Russian office discussed the prospects of the additive technologies in aircraft industry in the interview to Mil.Press Today. According to him, by means of bionic design, additive technologies really help to reduce weight of a product comparing to traditional manufacturing methods.

"Such products have the same strength properties as those made conventionally, while weighing less", said Kotov. "Using of additive technologies is justified for small batches, where costs of manufacturing by additive growing are lower. Rather, in case of large series, additive technologies are less reasonable, as the cost of traditional methods goes down", explained the expert.

Also, Kotov outlined the problems Russian aircraft designers would face. "The main thing we should do here in Russia is to standardize 'flying' components obtained with additive technologies. Example, engine producers say Russia lacks appropriate standards, so they cant let any of the grown parts to the sky". This must be done in the nearest years, the expert summed up.