At the Army-2019 military exhibition, the Russian company named Enics will demonstrate the upgraded light UAV Eleron-7. The changes affected the payload optics, the autotracker and the powerplant.

The designers have managed to improve the payload daytime module. Instead of 10-fold optical zoom, now it ensures 30-fold zoom, while dimensions of the module remain the same. 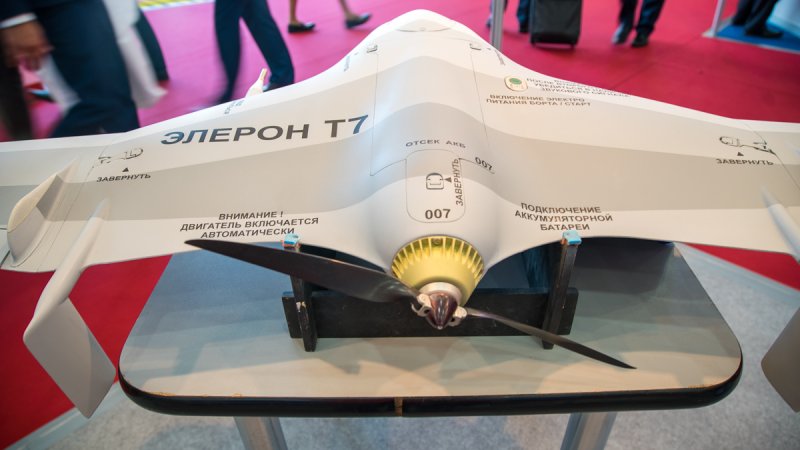 Sergey Pobezhimov, head designer at Enics emphasized that these changes have in fact lifted Eleron-7 to the new level: "Now, characteristics of Elerons optical module are similar to those of the heavier vehicles with takeoff weight of 10-15 kg".

Directors advisor at PJSC KMZ, honored aircraft designer of Russia Petr Sygurov told Mil.Press Today that the increase in the optical zoom would not lead to the quality loss of the image received.

"Sure, the drone is light-weight. At high magnification, some flickers may be expected. I guess, the designers foresaw and considered that. Eleron is surely gyrostabilized. Plus, the image can be improved programmably", concluded the expert.

Petr Sygurov added that UAVs of such class as Eleron are helpful in cases the enemy uses camouflage aids.

"The typical target is a concealed tank. As soon as it is covered by heat insulating material, it becomes IR-invisible. If covered by common camouflage net, it becomes low-visible. This is the key problem that cannot be resolved either by Su-34 or recon aircraft under the Open Skies Treaty. This mission can be only accomplished by such Elerons that hug the terrain, and from the altitude of 50-100 meters it may identify this tank by silhouette", concluded Prof. Petr Sygurov.

According to Sergey Pobezhimov, no matter what modules are mounted on the drone, it has a camera that allows for independent aerial photography.

Except for the payload, the designers modernized hardware for the autotracker and replaced the powerplant for the Russian-made one. 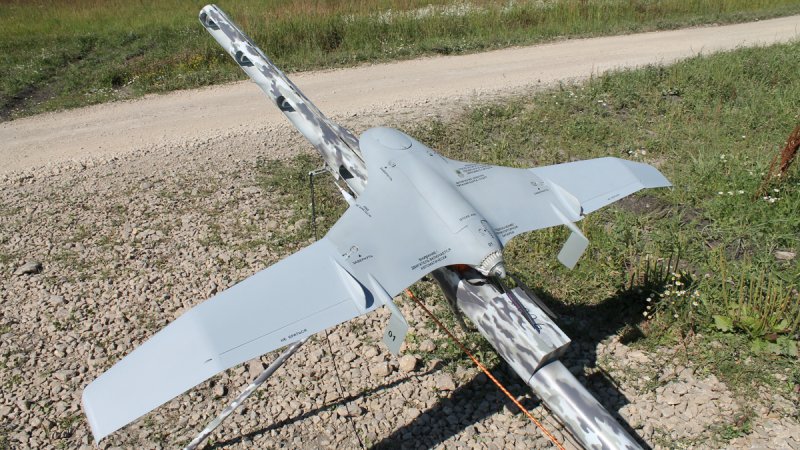 The Army-2019 forum will take place in June 25-30 at the Patriot Congress & Expo Center, Alabino Range, and Kubinka Air Base. Mil.Press publishes announcements of the new showpieces and business activities in the thematic section Army Forum.