New sea/ocean zone salvage ships will be designed for the Russian Navy to replace Project 1452 Pamir-class rescuers. The designers received such an assignment from the naval command late in 2019, reports Mil.Press citing two informed insiders, an industry and a naval one.

According to one of them, Almaz Design Bureau is engaged in the corresponding works. Another source shared that the bureau had finished the vessels pilot project by the end of Q1, 2020. 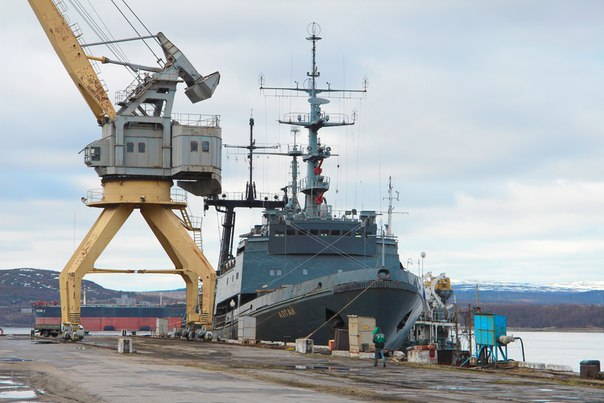 The need for the new rescue ships with a silo-type rescue bell is estimated as 8-10, said the insiders.

The new rescuer will displace about 5,000 tons, be 100 meters long, up to 18 meters wide and have 5 meters draft. One of the ships features is improved ice resistance: Arc5-class and higher.

The new ship will have the silo-type rescue bell to ensure deeper dives, the industry insider told Mil.Press. However, the vessel is designed for specific missions, rather than to replace the Project 21300 Dolphin-class submarine rescuer, added the source. Mass production of the latter is suspended, as the designers plan to improve the project.

So far, other details of the project are veiled. Mil.Press failed to get any prompt comments either from the navy or Almaz design bureau.


Project 1452 Pamir-class sea zone rescue tugs were commissioned in the Soviet Navy between 1974 and 1983. Out of four vessels ever built, three are still in service.

Further, nine Project 527 rescue ships (when laid down, classified as sea zone tugs) were built for the Soviet Navy since 1959 to 1965. Currently, the Russian Navy operates only lead ship of that project, EPRON, though highly upgraded later.