That was reported by newspaper referring to a top manager of one of the Rostekhs affiliates and an insider close to directors of Rosoboronexport. 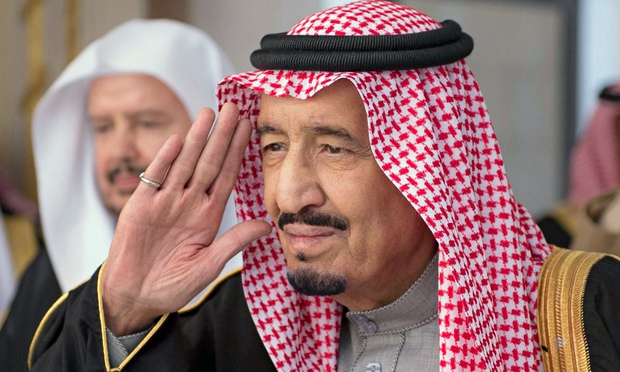 According to a source in the Russian Defense Ministry, the kingdoms defense minister Mohammad bin Salman (the kings son) visited the Army 2015 Forum and the St. Petersburg Economic Forum in June and showed interest in the Iskander short-range ballistic missile system.

Throughout recent 20 years, Saudi Arabia was several times reportedly intended to buy large amounts of Russian weapons. However, at the moment the US and the UK dominate at the Saudi arms market; through the whole post-Soviet period Russia and Saudi Arabia have concluded just minor contracts on light and small arms amounting to tens of million dollars.