According to the draft law "On Amendments to the Criminal Code of the Russian Federation", it is proposed to include a new clause No. 239.1 "Wearing military uniform for the purpose of beggary" to the criminal justice. The innovation provides up to RUB 100,000 fine or up to 6-month long penalty works for "wearing of the military uniform of Soviet Armed Forces or Russian Armed Forces or similar uniform for the purpose of beggary", writes . 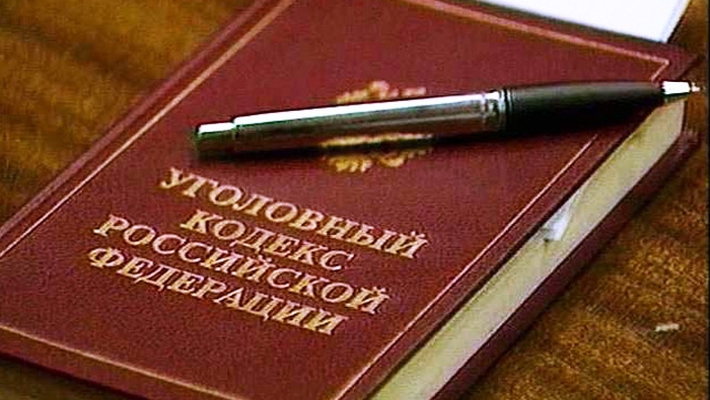 
As for Mikhail Degtyaryov, todays federal legislation by no means limits activities of unprincipled persons who, in order to raise money from credulous passers-by, may easily make up a story about their "active service" in Afghanistan of North Caucasus, and to make it more convincing they put on military uniform which they have never possessed. In the lawmakers view, these persons doing such actions inflict direct moral damage to real veterans and spoil the armys prestige.

"A military man with a begging bowl in the street is a disgrace. Normally, government and people should rush to assistance instantly, but the street mafia has driven our society to an understanding that a military-dressed beggar is a part of urban landscape. Such things should not be allowed", Mikhail Degtyaryov says.

For the day, Russian administrative and criminal legislation treats beggars with a pretty indulgence. Perhaps, the only serious exception is Part 1 Clause 151 of the RF Criminal Code reserving punishment for involvement of minors into vagrancy and beggary. Such crime is subject to compulsory community service up to 480 hours, corrective works for the term of 1 to 2 years, arrest for the term of 3 to 6 months or up to 4 years of imprisonment.

Frants Klintsevich, United Russia Partys MP leading the Russian Union of Afghanistan Veterans and the member of the State Duma Defense Committee, agrees with his colleague reasoning the need to amend the Russian Criminal Code. "None of those who really saw wars will become a beggar", he said confidently.