Late in January 2019, the Moscow arbitration court considered a claim of Volga Shipyard against the Russian Defense Ministry. As it follows from the , the yard sued for recovery of repair costs of sanctioned German engines MTU that twice broke down while being operated by the Caspian Flotillas Project 11770 Serna-class landing boat.

The matter is the boat with yard serial number 809. Instead of the originally designed engines M503A, the craft was equipped with MTU 16V2000M94 diesels with ZF3070 reducer. The boat joined Northern Fleet back in 2012; problems began after its redeployment to Caspian Flotilla. In December 2013, Volga Shipyard received a reclamation regarding breakdown of one of the German engines. The experts found out that the reason was sea water entering the engine, which is not a warranty case. 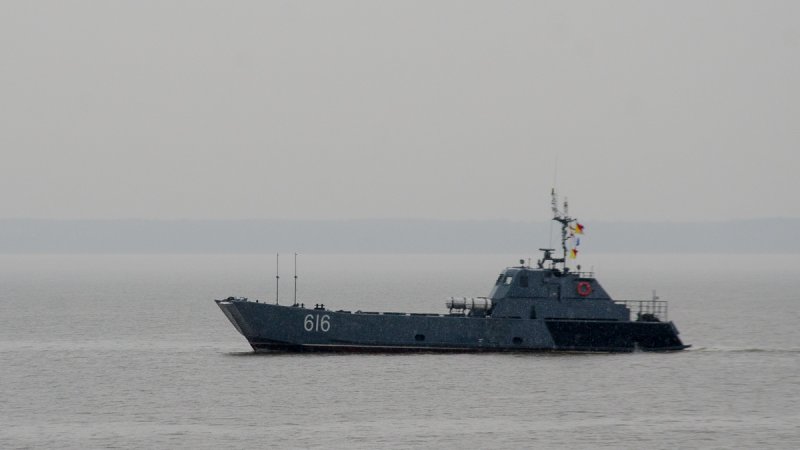 In mid-2014, the defense ministry sent the shipyard a demand to eliminate the problem as soon as possible. The yard had to enter into a contract with MTU RUS, an official dealer of the German manufacturer in Russia, which had repaired the engine in February 2015.

In a year, Volga Shipyard and MTU RUS received a new reclamation stating that the second engine needed repairs, too. By that time, MTU RUS was not authorized to perform any works for the Russian military without a permission of the German Federal Office for Economic Affairs and Export Control (BAFA). The experts restated that the case was not subject to warranty. The problems with the second engine lasted till December 2016, when the diesel was finally repaired without the local distributor.

As a result, Volga Shipyard twice appealed to the defense ministry requesting to reimburse repair costs under the non-warranty cases. Overall cost amounted to 13.7 mln rubles.

Having received no reply from the military, in 2018 the shipyard filed a claim with the Moscow arbitration court suing for recovery of repair costs. The court dismissed the claim, as the 3-year action limit was expired and the shipyard failed to submit sufficient evidence of the amount spent.

An insider in MTU RUS told Mil.Press Today that the company was still unauthorized to take orders for service of diesels supplied to Russian security agencies. However, Russian industry has already mastered in-house maintenance of MTU powerplants, said a representative of a domestic engine-repair facility.

The German company MTU suspended deliveries of marine engines to Russia in 2014.