Keel laying ceremony of Borei-A-class nuclear submarine Emperor Alexander III is will take place in Severodvinsk on December 18. The submarine will be built for the Russian Navy. 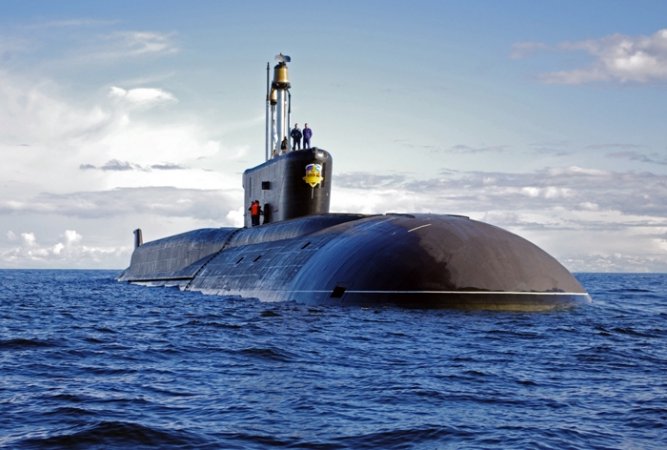 According to the Deputy Commander in Chief of the Russian Navy Vice Admiral Viktor Bursuk, the most advanced technologies and the latest innovations in the sphere of shipbuilding are employed in the process of Borei-A-class (which is evolution of Borei-class series) missile submarine construction.

Vice Admiral Viktor Bursuk stated that the Borei and Borei-A classes of fourth generation nuclear missile submarines, equipped with Bulava system ballistic missiles, were presumed to become the basis of the Russian Naval Strategic Nuclear Forces for the nearest decades.