On Saturday, January 9, the Guards missile cruiser Moskva has returned from the Mediterranean Sea to Sevastopol under the command of the Guards Captain 1st rank Alexander Shvarts.

The Moskva cruiser departed from Sevastopol on September 24, 2015. For the Northern Fleet flag ship this was the third long-range cruise in 2015, Russian Defence Ministry reported. 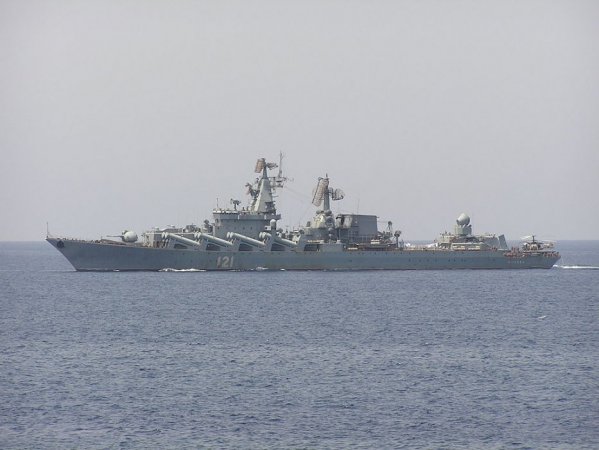 The ship performed air defence tasks for the Hmeymim airbase in the Syrian Arab Republic.

The Moskva cruiser will be changed by the Pacific Fleet guards missile cruiser Varyag.