According to , investigators and the court have found that on September 29, 1995 a military serviceman K. was examined at the Moscow Psychiatric Hospital No. 1 and then made away to unknown location. 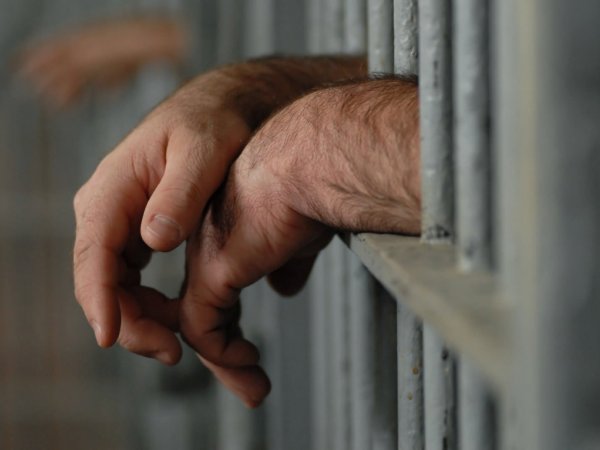 At that time searches for the lamster were useless. Only after 20 years, on February 27, 2016, he was arrested by police officers.

The evidence collected by investigators was found sufficient for sentencing. The Moscow Court Martial inflicted punishment on the deserter in the form of 3-year long imprisonment at general penal colony.