In March 2017, Pacific Fleets prosecutors deterred delivery of second-hand components for a naval ship repaired at the Nakhodka Shipyard. Mil.Today found out that the said spare parts were for engines of Project 864 Kurily reconnaissance ship.

"We have revealed the facts of submission of documents containing misrepresentations regarding quality of the components required for repairs of main and auxiliary engines of the ship named Kurily. However, origin of the components was not found", replied the far eastern prosecutors on the Mil.Todays request. 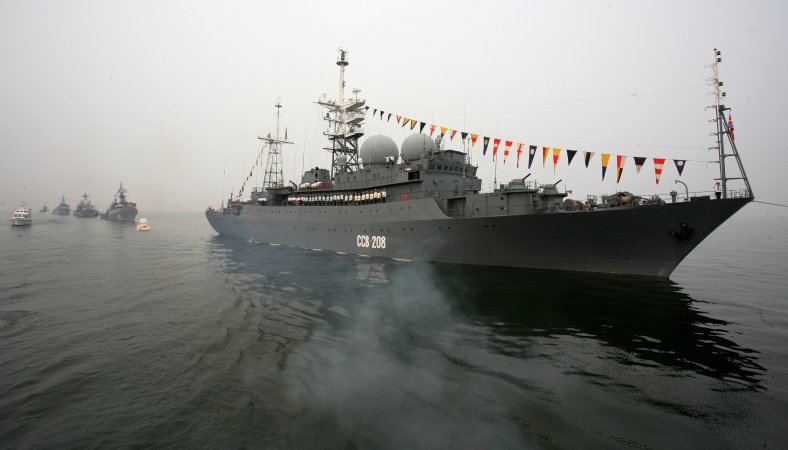 Over 200 items were listed in the forged docs, detailed the Pacific Fleets prosecutors. The counterfeit parts were to be applied to Poland-made engine Zgoda-Sulzer 12АВ25/30, their overall cost exceeded 15 mln rubles.

"The only company authorized by defense ministry to produce and supply spare parts for Zgoda-Sulzer engines is Oboronenergosbyt. However, as far as we know, sometimes tenders on delivery of repair components for these engines were given to fly-by-night companies that didnt have even a website. Perhaps, that is the way counterfeit products reached the shipyard", an insider in shipbuilding industry told Mil.Today.

Reporters of Mil.Today failed to contact officials of Oboronenergosbyt promptly.

Based on the materials filed by the military procuracy, the criminal case was initiated against suppliers of the counterfeit items under Part 4 Article 159 of Russian Criminal Code (fraudulent actions committed using official position on a large scale).