Having analyzed the reasons for the emergency landing of Yak-130 airplane in June 2017, the designers found a technical failure in the landing gear extension control relay due to the moisture ingress. The design was improved, and the failure was eliminated, both on existing planes and on the constructed ones, an informed insider told Mil.Press Today.

The flight accident was caused by the failure of the nose landing gear extension during the practice flight at the Russian Airforces training base in Borisoglebsk. The incident happened on June 21, 2017. The pilot cadet finally landed the plane. 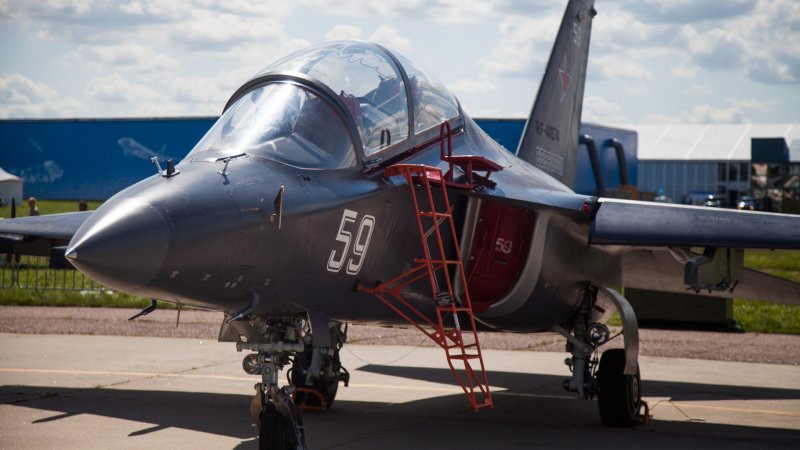 "The nose leg extension system failed. Moisture disabled the relay. Indeed, the nose leg can be extended manually, but you have to wait 40 seconds. The pilot did not do that. The failure reason was found and designing documents were updated. This case was taken into account for manufacturing issues. Also, the failure has been fixed on the operable jets", said a source involved in the Yak-130 designing.

On the same day, June 21, the similar accident happened in the Krasnodar Region, near Armavir. Another Yak-130 forcedly landed after the training flight. In that case, however, the reason was a piloting error, said the interviewee.

Yak-130 is designed for training of pilot cadets at various flight and weapon-use modes typical for 4G and 5G aircraft. The airplane can be also used as a light assault jet.

As of today, Russian Airspace Force operates about 100 trainers of Yak-130 type.