Director of Admiralteyskie Verfi shipyard, Alexander Buzakov, explained that commissioning of Petropavlovsk-Kamchatsky was expected in 2020, trials of the two subs were to start in 2021, other two in 2022. 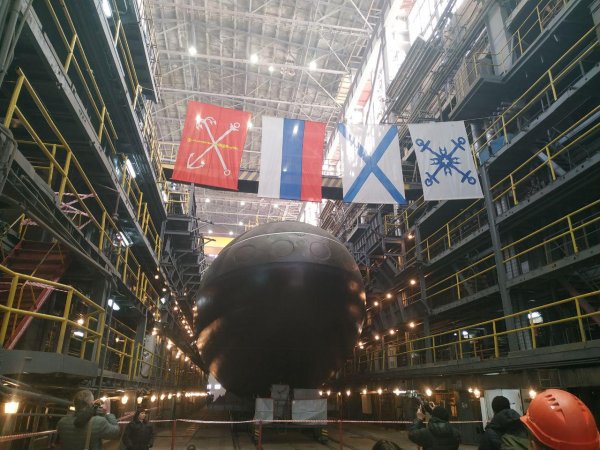 In 2025, all six submarines are to be stationed at Pacific Fleet, added Igor Mukhametshin. By that time, all necessary infrastructure facilities will be prepared there.

The contract for six Project 636.3 diesel subs for Pacific Fleet was signed in September 2016 during the Army-2016 International Military & Technical Forum.