Works on GVK-300 deep-sea diving system for the first serial Project 21300 submarine rescue ship will be completed as per schedule, all documents have been prepared, said Russian Navy deputy commander for armaments Vice Admiral Igor Mukhametshin being asked by Mil.Press Today late in March 2019.

According to him, it is planned to assign the R&D project, including the Russian-made GVK-300, to Admiralteyskie Verfi shipyard (as a general contractor  editors remark). 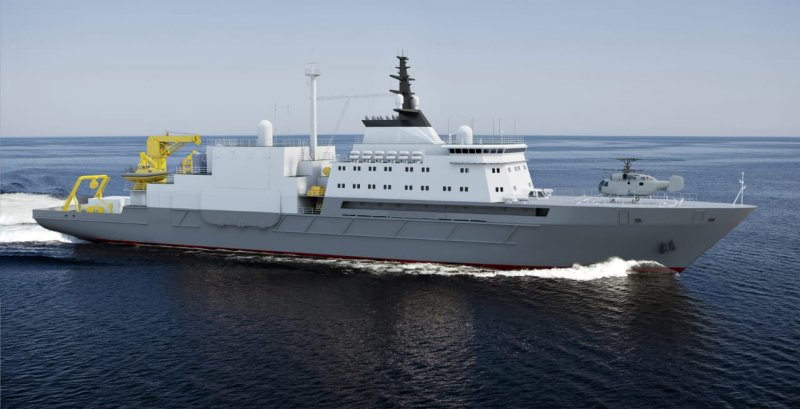 "Most likely, the project will be implemented by the company that has built the lead ship (Igor Belousov  editors remark), it was Admiralteyskie Verfi. The project will be launched at the earliest date", announced the officer.

After the R&D projects opening, there can be a tender to select a designer particularly for the diving system.

"Construction of Project 21300 submarine rescue ships will be continued in accordance with the approved state arms procurement program. The relative documents are currently at the clearance phase", added the admiral.

"To get the first serial rescuer by the end of the arms program, I mean 2027, one should kick off the RD project for the diving system not later than in 2020, and lay the keel for the first serial ship in 2021", an informed industry insider told Mil.Press Today.

Prospects for batch production of Project 21300 salvage ships and Project 20186 rescue tugs were discussed in the Russian Navy Command on March 16. Lazurit Design Bureau offered an updated concept of the diving system. Another potential designer of GVK-300 is a company named Tetis Pro.


The recommendation to begin designing of serial Project 21300 submarine rescue ship with domestically made deep-sea diving system GVK-300 was stated by the Russian Navys expert panel convened on December 11, 2018.

Construction of the rescue ships series has been limited for a long time by technological and financial problems, as well as long-lasting trials of the GVK-450 diving system mounted on the lead ship, Igor Belousov. Upon their completion and the decision on import substitution, designers and shipbuilders hope for faster keel-laying of the new rescuers. 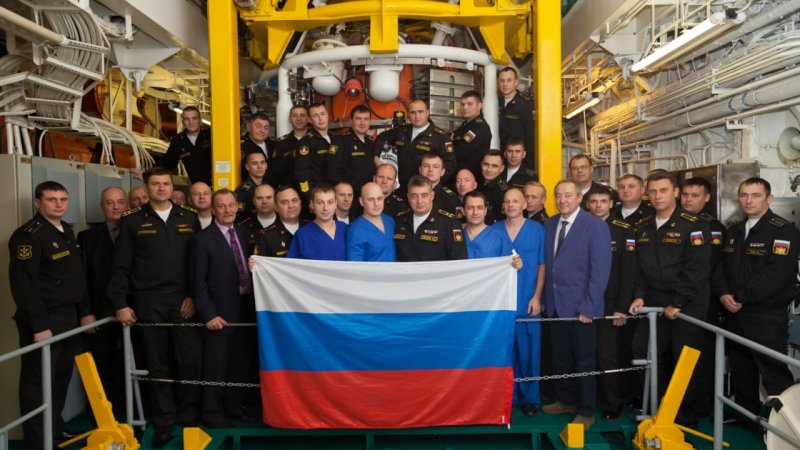