The research and development (R&D) project of the air-independent powerplant for diesel electric submarines will be launched in 2019, the president of United Shipbuilding Corporation (USC) Alexey Rakhmanov announced on April 10 being interviewed by Mil.Press Today.

The USC director declined to specify which companies would be involved. "Were going to see who will do that [perform the work  editors remark]", he added. Rakhmanov did not comment on the potential variant of the anaerobic plant to be selected either. 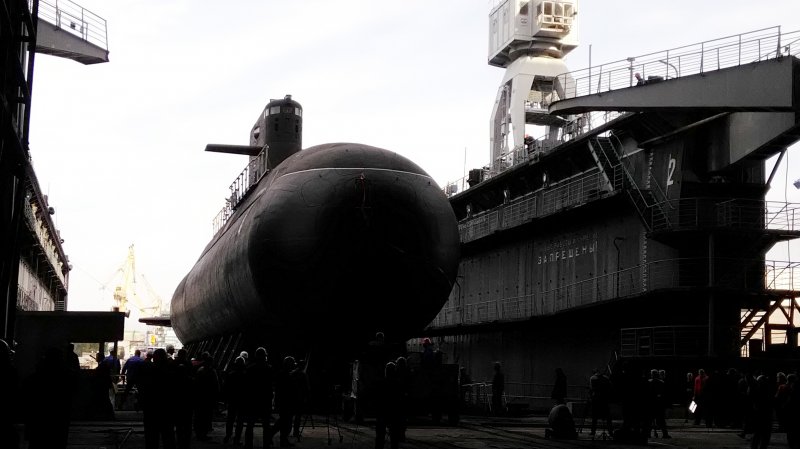 On March 28, the first deputy director of Rubin Design Bureau, Valentin Frolov, told Mil.Press Today that the relevant R&D project had not been opened yet. As for him, designers are ready to complete the chemical anaerobic powerplant within three years after launching of the R&D project.

Earlier on, on March 7, insiders of Mil.Press Today at the companies engaged in the project said the work was actually suspended due to underfunding.

As was reported on February 22, Russia offered India to buy the Amur-1650 diesel electric submarine (export version of Project 677 Lada) powered by the air-independent plant. According to Valery Plovinkin, head researcher at the Krylov State Research Center, India displayed interest in the powerplant project, being capable to provide the required investment. This would help the internal Russian project, too.


Key advantage of the anaerobic powerplant is improved acoustic discretion. The subs can stay submerged up to 2 or 3 weeks without surfacing for battery charge.

Russian leading submarine designers, Malachite and Rubin bureaus, are creating their versions of anaerobic powerplants; the Central Research Institute for Marine Electronics & Technology of Krylov Center is also involved in the project.

Malachite Design Bureau has been proactively working on the air-independent powerplant with closed-cycle gas turbine engine since 2010.

During the launching ceremony of the first in series Project 677 submarine Kronshtadt in September 2018, director general of Rubin Design Bureau, Igor Vilnit, said that development of the anaerobic powerplant was going as scheduled. Russian Navy planned to obtain the air-independent powerplant from Rubin bureau in 2021-2022. Project 677 Lada will be the basis for the new diesel subs powered by anaerobic plant.