In the Russian Navy, Project 20386 corvettes will completely replace Project 11356 frigates, reports Mil.Press Today referring to the director of the Russian Navys shipbuilding and armament department, Vladimir Tryapichnikov, at the launching ceremony of the Project 12700 (Alexandrite class) minesweeper Vladimir Yemelyanov.

The Project 20386 multipurpose corvettes were developed at Almaz Design Bureau. They are intended for short/long-range naval warfare, protection of sea lanes and maritime commercial facilities. 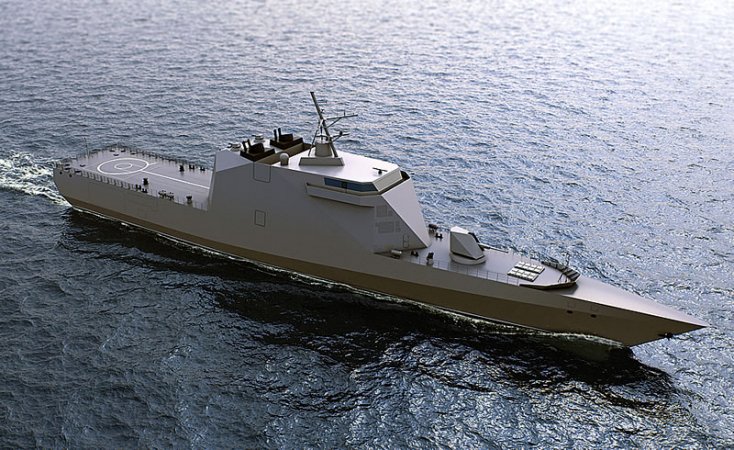 One of appearance options for Project 20386 corvette

The Project 20386 lead ship was laid down on September 28, 2016 at Severnaya Verf shipyard. Initially called Derzky, in 2019 it was renamed into Mercury, after the Imperial Russian Navys brig. The shipbuilders plan to launch the ship in the spring of 2021.

Currently, the Russian Navy operates three Project 11356 frigates: Admiral Grigorovich, Admiral Essen and Admiral Makarov. Building of the second trio of the project was suspended after frustrated deliveries of the gas turbine powerplants made by Ukrainian Zorya-Mashproject.