Krylov State Research Center (KSRC) designed the third conceptual project of the advanced aircraft carrier for the Russian Navy, the centers director Pavel Filippov told Mil.Press Today at the Army-2019 forum. The concept was not presented at the companys booth though. On June 27, the KSRC exposition was visited by Vice Adm. Igor Mukhametshin, Russian Navys deputy commander for armaments. Designers told him about the future aircraft carriers. 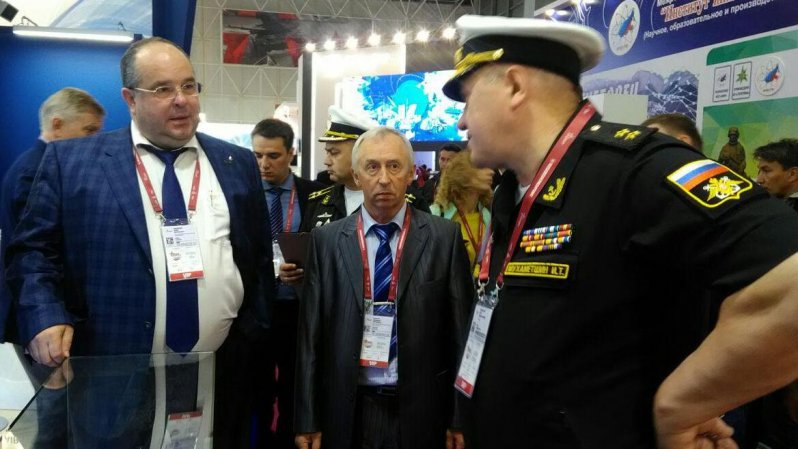 While it is planned to make the Storm ship nuclear-powered and the Storm-KM  gas-turbined, designers want to equip the middle aircraft carrier with the combined powerplant.

In the exclusive interview to Mil.Press, the head of KSRC said the nuke part of the prospective carrier is similar to the powerplant of the Project 855 Yasen cruise-missile submarines. The nuclear engine acts as a sustainer, and the gas turbine is involved "at the peak" serving as a booster, Filippov added.

Thus, at the moment the KSRC designers have offered the Russian Navy three aircraft carrier concepts developed within one project portfolio.

On the first day of the Army-2019 forum, representatives of KSRC told Mil.Press Today that their center would present the completed line of aircraft carrier conceptual projects to the Russian defense ministry in June or July.