The last phase of the builders sea trials will be combined with the beginning of the state trials, added the shipyards spokesman. 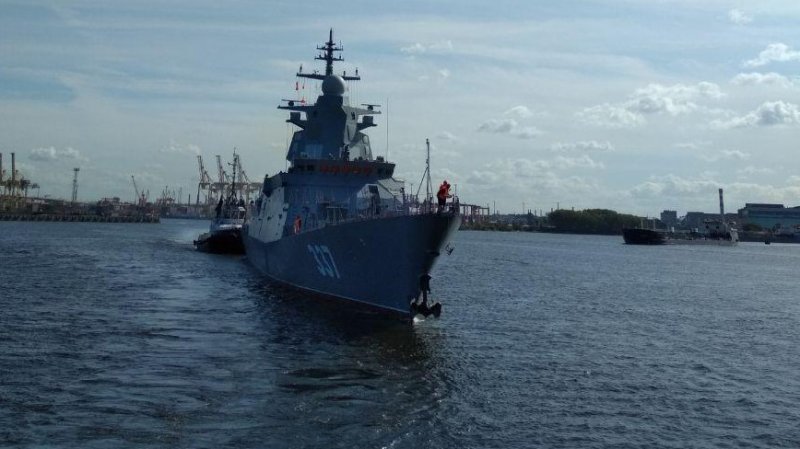 The first phase of the builders sea trials finished in June.

In the fall, the ship will head for the Pacific Fleet via the Northern Sea Route to close the state trials program. The corvette is to join the Russian Navy by the yearend.

Displacement of Gremyaschy is 2,200 tons, length is 104 meters, beam is 13 meters. Speed is up to 27 knots, cruising endurance is 3,500 nautical miles. The crew is 99 men. The armament includes the multipurpose ship-based attack system (MSAS) capable to launch the whole family of Caliber and Onyx missiles, the Redut air defense system, the 100-mm gun mount A-190-01, two 30-mm antiaircraft gun systems AK-630M, and the Paket antisubmarine warfare system.