At the Army-2019 forum, a Russian company Enics showed military experts the advanced multi-rotor UAV Veer, the reconnaissance drone Eleron-7 with a new payload, and three types of air targets.

The company describes the new UAV Veer (stands for "fan") as a multirotor-type foldable versatile platform. Takeoff weight, including payload, is 4 kg. The designers clearly demonstrated how it can be useful, having attached the mass/dimensional models of hand grenades F1 (600 g) and RGD-5 (320 g). 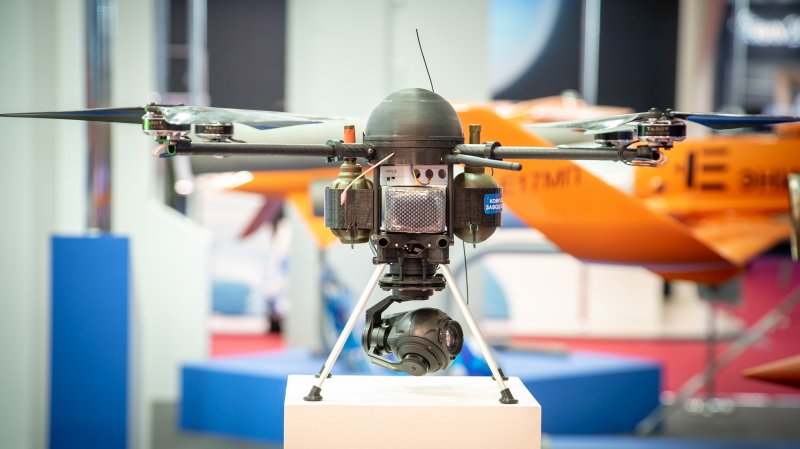 However, the core mission of the drone is not delivery of grenades but reconnaissance. It can transmit real-time HD video being up to 10 km away from the control station.

Another eye-catching showpiece is the remote surveillance system Eleron-7. The airplane-type drone got a new payload, the television module TV918. It is mounted on a gyro-stabilized unit, has 30-time optical zoom and continuous azimuth rotation capability (no limits for horizontal turning angle). 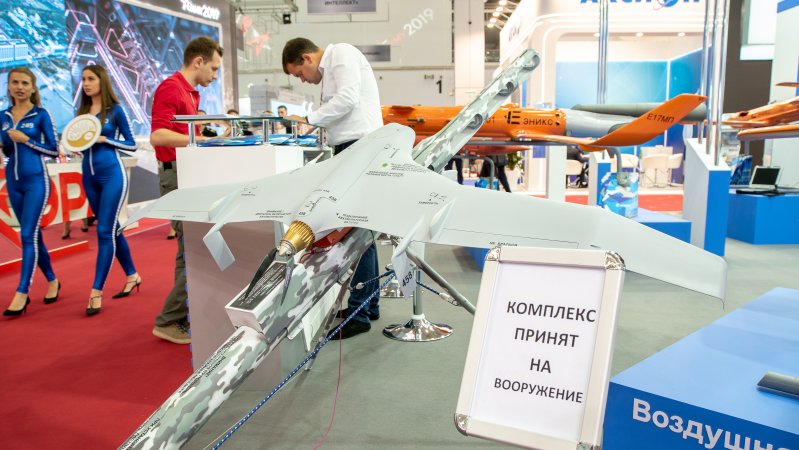 Air targets E17 are presented in three versions: with aeropulse engine, with turbojet engine, and a gliding target. 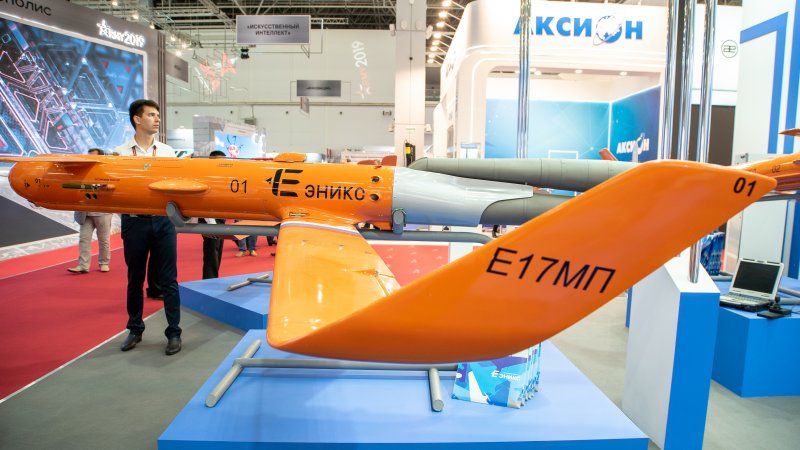 Sergey Pobezhimov, deputy head designer at Enics mentioned that Russian security agencies were not the only customers; representatives of foreign armies are among the clients as well.

"Look, I cant disclose them due to the contract terms. The only thing I can tell is that the buyers are from the hot-climate countries", the official said.

The Army-2019 forum takes place in June 25-30 at Patriot Congress & Expo Center, at Alabino Range and Kubinka Airbase. Mil.Press publishes overviews of the novelties and business events of the exhibition in the section Army Forum.