Chief Military Prosecutors Office reported about an investigation held due to the death of a Russian military serviceman in Syria. Its initial results indicate that Vadim Kostenko died through self-hanging in the off-duty time because of "adverse personal circumstances beyond the military base".

"Besides,the cause of death was proved by the medico-legal analysis of the body", added the military procuracys press secretary, reports . 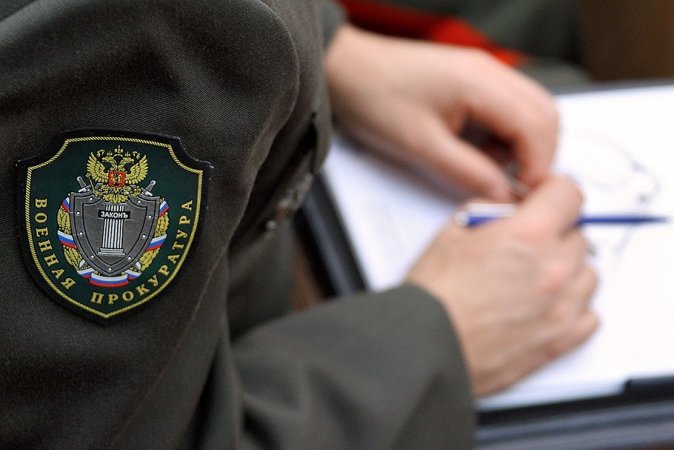 As was reported by the Russian Defense Ministry on October 27, the contracted soldier serving at the Humaimam Airbase as a technician committed suicide during the leisure time after duty. According to military officials, upon preliminary information obtained from different sources, including analysis of SMS texting in the soldiers cellphone, the reason of his death was a relationship breakup with his girlfriend.

The servicemans family believes neither in the suicide version nor in his death caused by the girlfriend. Body of the 19-year old Kostenko was delivered to his parents living in the Krasnodar region.

According to Vadims father, his son signed a contract on June 20 and was redeployed to Syria on September 14, two weeks before the beginning of the Russian Airspace Forces military operation.

In addition, based on the information from social networks and stories of his colleagues, Voennoe.RF has made the life history of Vadim Kostenko.