According to the Chief of the Search-And-Rescue Service of the Russian Navy Captain 1st Rank Damir Shaykhutdinov, who led the tests, "the whole trial process was a success within the special exercise with participation of the newest rescue tugboat ‘Nikolay Muru’, which is able to exactly stand over emergency or wreck object located at a depth".  quotes him. 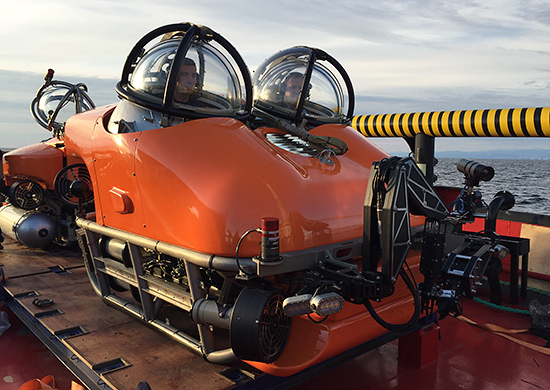 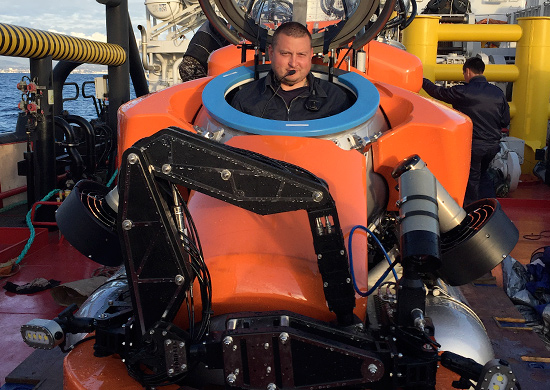 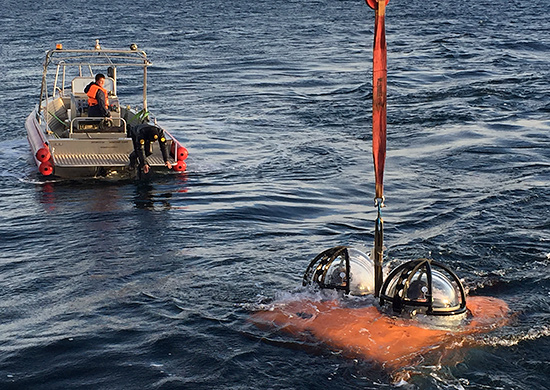 "Two search-and-rescue units ARS-600 were tested – two-seater and one-seater. Divings were carried out to a depth of over 600 metres with fulfilling of search-and-rescue and underwater engineering works. Reports on each test episode came from pilots of testing unit ARS-600 through sonar communications channels to the control post aboard rescue tugboat Professor Nikolay Muru," said Damir Shaykhutdinov.

Tests confirmed the technical characteristics of vehicles ARS-600, which allow to search and observe sunken and emergency objects at great depths, including using manipulators.

The tests successfully checked that ARS-600 vehicles can be equipped with various additional attachments of search-and-rescue equipment to perform complex operations to assist emergency submarines, including search, observation, maintenance of life activity of crew inside submarines in distress, providing connections of rescue submersibles with it. Search-and-rescue units ARS-600 are characterized by high mobility. They can be installed and transported together with the control station of container type aboard search-and-rescue vessels of any tonnage. The main condition needed is a small empty area on the vessels upper deck.

"All this solves a lot in extreme situations. After all, the time factor during rescue operations is a major factor," said Damir Shaykhutdinov.

He also said that "after the tests passed manned autonomous underwater search-and-rescue vehicles ARS-600 will enter into the Search-And-Rescue Service of the Russian Navy before the end of November. Earlier, in the spring, the Navys search and rescue forces received two units of this type from the Company "DayvTekhnoServis" (St. Petersburg).