The Russian Airspace Force is hard up for pilots, while the fresh shift is expected only in 2018, insiders told Mil.Today.

"Air units hope for graduation of 2018", explained Mikhail [name changed], an active military pilot. He added that due to the lack of young pilots, the elderly ones had to serve longer. 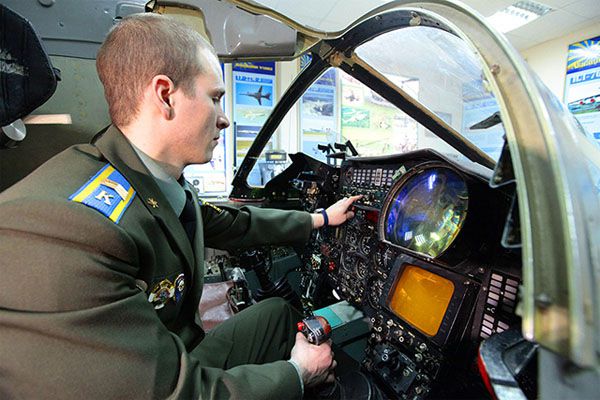 A pilot cadet at flight simulator

Another source interviewed by Mil.Today, an ex-pilot Sergey Yekimov, confirmed that information. According to him, over 400 pilot cadets are expected to graduate in 2018. The expert added that one of the major challenges for the Russian Airspace Force was the lack of the governmental approach to pilot training, including pre-college one.

Father of a pilot cadet, also former pilot, commented that flight training started from the third year, not from the second one, like it had been in the past. "Thus, flight experience amounts only to 80 hours instead of 300 or 400", he said. According to the interviewee, this is due to the lost resources for high-grade airmanship.

"After graduation, the young officers have to continue training up to the high level, which takes about 5 years more. Speaking of shortage in the air staff, with current pace of training that problem will be resolved in a while", said active pilot Dmitry [name changed]. 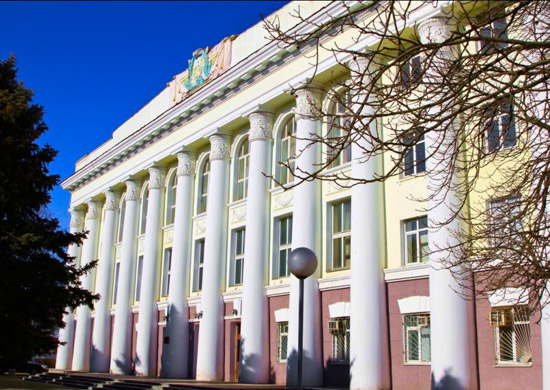 All experts concurred that the rundown among young pilots was related to reduced number of air force colleges.

"The lack of military pilots and pilot cadets became more sensitive when the number of air force colleges was cut down by the ex-defense minister Anatoly Serdiukov. The situation improved last year, thanks to the graduation of pilot cadets", said Col. Dmitry Zenin, spokesman of the Russian Airspace Force.

"The Serdiukovs reformation of training system was aimed at their reduction with no regard to consequences. The situation changed for the better when the defense ministers post was taken by Sergey Shoygu, and some training facilities were restored in order to replenish the deficient staff", summarized Nikolai Dergachyov, vice president of the Sasovo Air College.