Currently, the latest trend in the self-guided missiles production is identification and analysis of targets appearance and visual characteristics. "The development of Technomash design institute (a member company of Ruselectronics  editors remark) ensures not infrared or electromagnetic but, specifically, visual camouflage", said the holdings deputy director Igor Klochko. 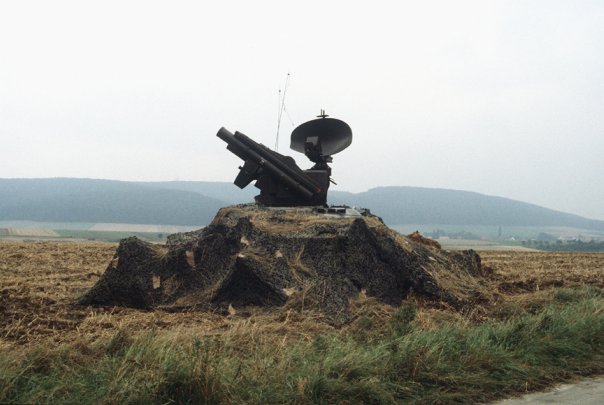 The image will be displayed by polymers changing colors under electric pulses. Experimental models of masking materials and the control system prototype have been already produced.

Civilian application is possible as well. "For instance, displays of different use, including displays based on the technology similar to e-ink and eye-safe. Potentially, the Technomashs innovation can make the same eco-friendly screen but in full colors", said Igor Klochko.

As was reported in August 2016, Ruselectronics was developing a special ferrite filament capable to protect tanks, warplanes and ships from electronic countermeasures. Design of the stealth coating is based on the use of special fibrage distorting reflected radio signals and thus preventing from identification of the coated object. Russian military may obtain the new material even in 2017.