According to him, these boats will be a component for Project 22160 patrol corvettes being constructed by Zelenodolsk Shipyard (Tatarstan, Russia) and Zaliv Shipyard (Kerch, Russia) for the Black Sea Fleet. Also, the boats will be installed on the ships of another project, however, the interviewee declined to specify the number. 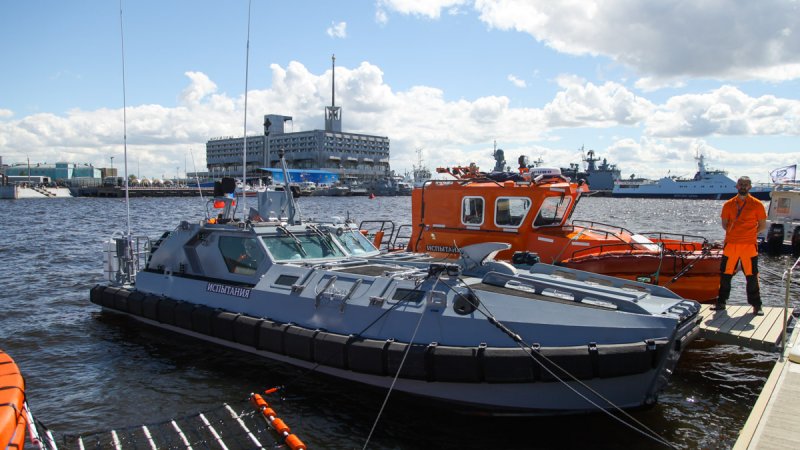 The boat can come out of corvettes aft section. Although it is currently supplied as an onboard-based boat, the Navy treats it as a separate special force unit as well.

One of the most complicated issues in terms of application of assault landing boats is their launching and reboarding, Valentin Nikitin, a leading researcher at the Krylov State Scientific Center told Mil.Today. Russian shipbuilders "have generally met the challenge", he added.

The Tridents director Kirill Biryukov shared that the boat had been designed in 2016 under the Navys specifications. According to him, the company is capable to build up to 12 such boats annually.

The boat debuted at the Army-2016 military forum, and a floating sample was presented at the International Maritime Defense Show 2017. Russian Navys deputy commander, Vice Admiral Viktor Bursuk, familiarized himself with the boat then.

Basic missions of these boats are fast-speed delivery of a landing assault party or a search party ashore or onboard a ship, firing support of special operations units or marines, and performance of patrol, counter-terror or reconnaissance tasks. 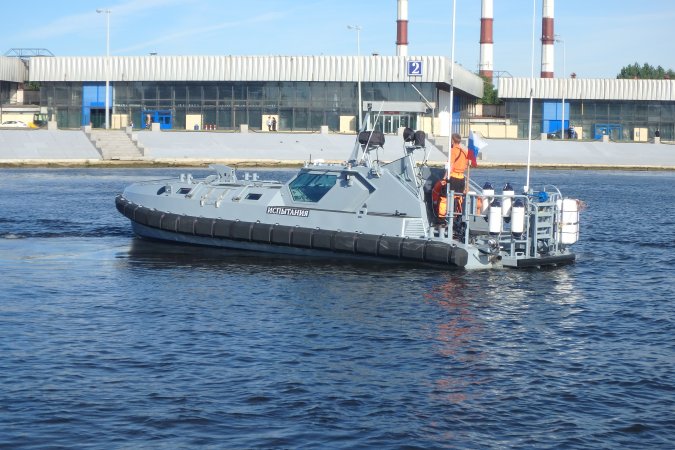