"In December 2015, Pacific Fleet commissioned the new-generation rescue ship, Igor Belousov, equipped with the submarine escape vehicle AS-40 enabling the rescue of distressed submarines crews throughout their operational depth range", the official said in the written reply to Mil.Press Todays request. 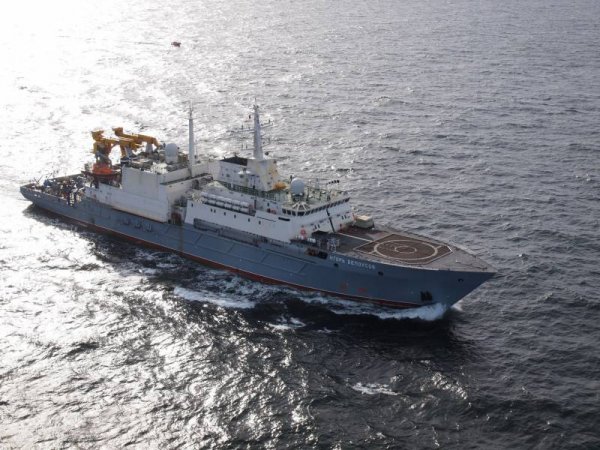 According to the top-ranking naval officer, the exercise recently held has proved the constructive solutions and technical characteristics of the salvage ship Igor Belousov which outclasses foreign submarine rescuers. The Russian Navy Command prepared the response to the editorial request on January 17, 2018, while it was received only in March.

The naval officials added that the new techniques for deep-sea divers were tested on the ship as well. These trials will affect the design of the first serially-built Project 21300 salvage ship. "This kind of ships is included in the Shipbuilding Program 2050 approved by the president on May 1, 2014 and the State Arms Procurement Program 2018-2027", concluded Adm. Volozhinsky.

According to an expert diver, Capt 1 Rank (Ret.) Vladimir Trushko, Igor Belousov is probably the worlds best and at least the most up-to-date submarine rescuer in her class.

The expert shared that a great number of similar rescuers were decommissioned in their time, both in Russia and in the West. For our country, that was due to financial squeeze, while NATO states were shifting for a new Submarine Rescue Diving and Recompression System (SRDRS), a standard one for the alliance. Vladimir Trushko says such system is not a panacea, and its commissioning could be lobbied.

"The next step on the way of mass-produced submarine salvage ships is development of a deep-sea diving system to the maximum possible extent made in Russia. Certain works in this area are underway, but full import substitution is still hard to do", summarized Vladimir Trushko. 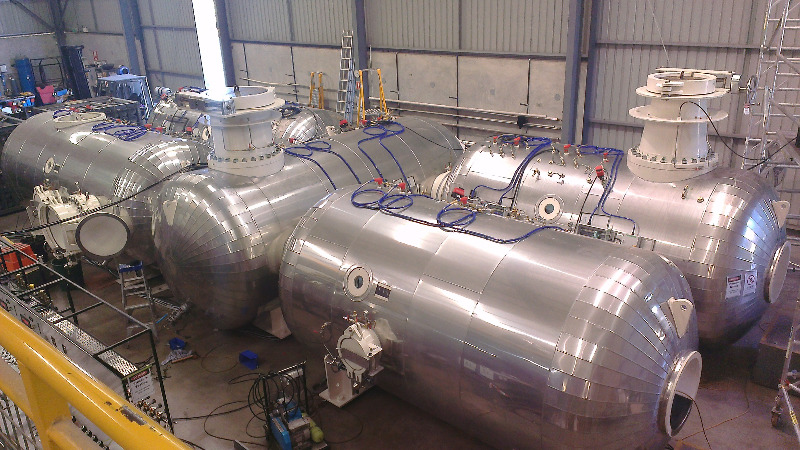 The well-aware insider shared that despite the successful trials of Igor Belousov, Russian military for some reason restrains from developing the homemade diving system. For instance, the Russian Navy only in 2018 began searching funds for building of Project 21300 series.