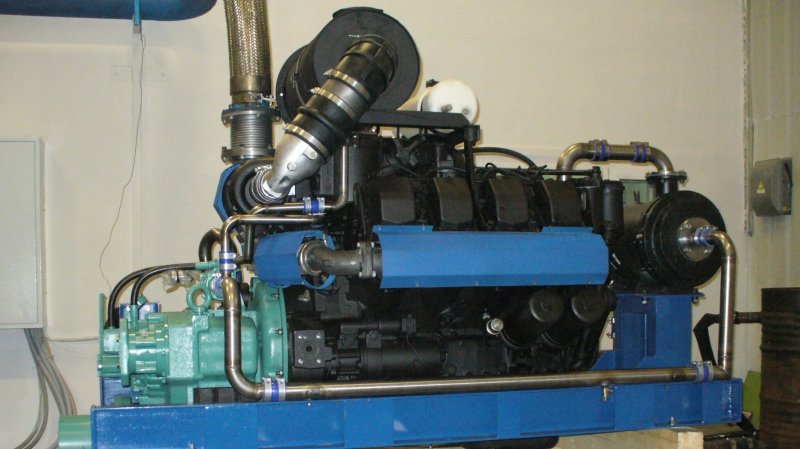 "In this power range, it falls into the class of engines that may supplement product line of Zvezda plant. With its compactness, specific powers, and low consumption, TMZ-880 will definitely find a niche in the river fleet. Sure, itll take some work to adjust it to the navy. The standards are different there. In the long view, however, the plant might cope with the sea sector", the scientist commented.

The companys deputy chief designer Alexander Shevtsov told about further steps in engine development. As for him, the special sea-going versions are possible. To this end, the plant most likely will engage competent specialized organizations, perhaps, educational institutions.

Another promising marine diesel can be YMZ-850. Currently, PJSC Avtodiesel is undergoing certification procedure of the ship-based versions of YMZ-850 in the Russian Maritime Register of Shipping. Tutaev Motor Plant is involved as a components supplier. Also, Russian companies have designed a powerplant for Z514 motorboats based on the automobile diesel engine 3M351432.10. It is used in trials of water jets being an import substitution under R&D project Slamming.