Total transactions concluded at the global arms market in 2014 by the worlds top 100 military producing companies amounted to $ 401 bln, reports the SIPRI (Stockholm International Peace Research Institute). According to the experts, contraction of the global arms market has been seen for the fourth year in a row (in 2014, the Top-100s sales reduced by 1.5%). However, a number of manufacturers managed to boost sales, reports . 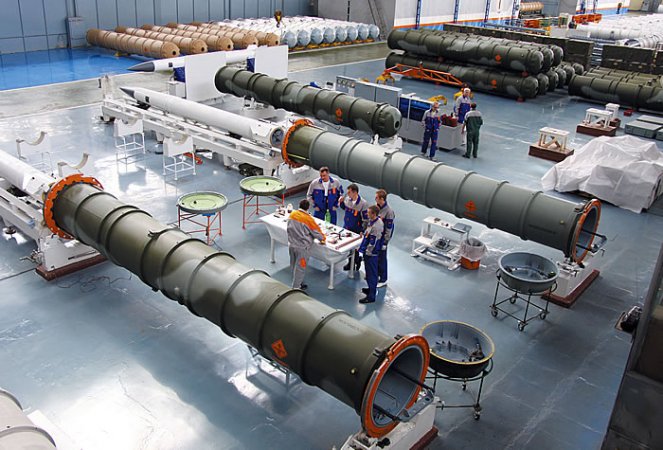 At that, representatives of Russian defense industry demonstrated the best results in the "national rating": according to SIPRI, overall revenue of Russian companies included in the Worlds Top-100 has grown on an annualized basis almost in 1.5 times (plus 48.4%). As a result, portion of Russian military industrialists in the global top-100s total income has risen from 7.6 up to 10.2 percent, and number of represented companies has increased from nine to eleven.

"Russian companies grow on the wave of increasing national defense expenses and exports", explained Siemon Wezeman, a senior researcher with the SIPRI.

At the 2014 year end, ten worlds leaders in military industry had 49.6% of overall revenue from arms sales (compare to 50% in the previous year), while almost all of them have lowered their indices. For instance, proceeds of Boeings military contracts (2nd position in SIPRI rating) has decreased approximately by 7.82% on an annualized basis (from $30.7 bln down to $28.3 bln), and Airbuss incomes from defense contracts have reduced almost by 8% (from $15.74 bln down to $14.49 bln).

The US and West Europe companies still lead the global arms market. However, their part in the Top-100 overall income in 2014 has decreased by 3.2% (down to 80.3%). At that, number of American and European defense companies represented in Top-100 has decreased from 67 to 64.