The Krasnodar newest diesel-electric 636.6 project submarine was put in service of the Russian Navy. St Andrews Flag has been flown over the submarine by the order of Russian Navy Commander-in-Chief Admiral Victor Chirkov.

Krasnodar is the fourth diesel-electric 636.6 project submarine, which has been built by Admiralteyskiye verphi shipyard for the Black Sea Fleet, Russian Defence Ministry reports. 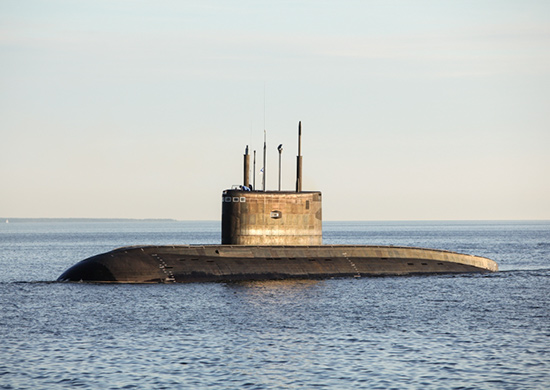