The new contract with Iran for delivery of the S-300 air defense missile systems will be signed early next year, a spokesman for the Russian delegation at the Dubai Airshow 2015 international aerospace show said.

"Talks with the Iranian side on forming the image of the S-300 air defense missile system are continuing and will be completed not earlier than early next year," the spokesman told . 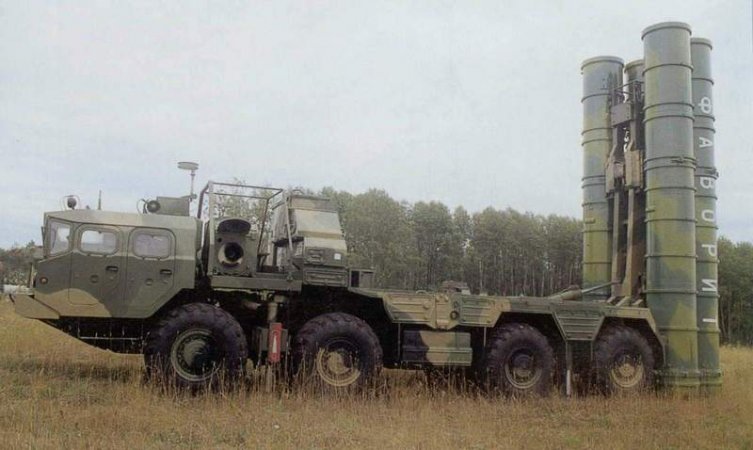 He said the Almaz-Antey concern, which will be the head performer of the contract, is capable of ensuring production and delivery of S-300s to Iran 18 months after the signing of the contract.

There is no official information yet which modification of S-300 Iran plans to obtain: S-300PMU-1, which has been discontinued but may be specially produced for the Iranian side, or S-300VM.