Being developed in Russia, the new strategic electronic warfare system will be capable to suppress signals of the US global high-frequency communication system coordinating all military authorities of Washington and its NATO allies, reported press service of the developer, Concern Radio-Electronic Technologies (KRET), on Monday, Nov 14.

Earlier on, KRET reported on the successful state trials of the subsystem networking the Russias most powerful electronic warfare (EW) systems, Murmansk-BN. 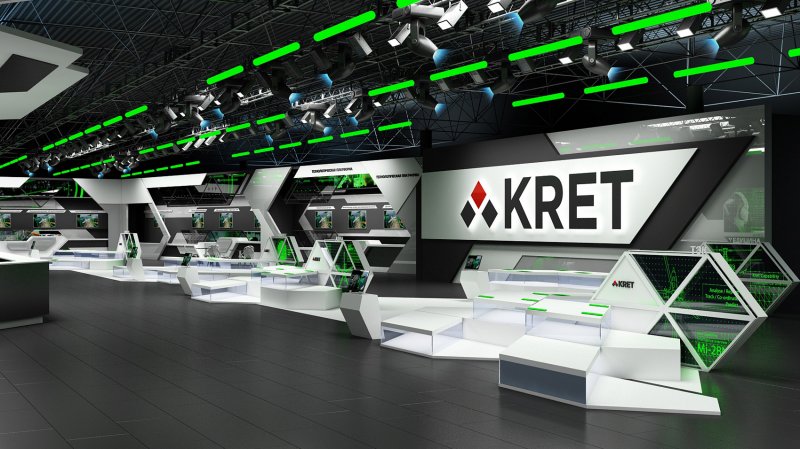 "The national strategic EW system developed with KRETs hands-on involvement will be an asymmetrical response to the warfare network-centric control concept implemented by the US NATO members on the basis of common information and communication space. Creation of such EW system in Russia is essentially the implementation of the network-centric concept in the military", the KRETs vice president Vladimir Mikheyev told .

According to him, the backbone of such concept is to destruct an opponents information space and prevent prompt acquisition and transfer of the command and target data.

"The project is primarily designed against high-frequency systems, such as the US global high-frequency communication system. This is the network that provides communication between military authorities, ships and aircraft of the US and their NATO allies", said the KRETs press service.

This type of communication can be adequately substituted only with the cable link.

"Satellite communications lack sufficient capacity and stability. That means that operation of the facilities affected by Russian EW systems will be considerably degraded", explained the KRET spokesman.

Originally, Murmansk-BN is a high-frequency coast-based EW system designed for radio intelligence, interception and suppression of an opponents signals throughout HF band within the 5,000-km radius. Antennas are mounted on four 32-meter telescopic masts. Standard deployment time is 72 hours.