"Rostov-on-Don has already completed her mission in the Mediterranean Sea, but there are lots of tasks left. I wont disclose locations and missions of submarines, its a state secret, but actually they will be used everywhere", reports referring to the admiral. 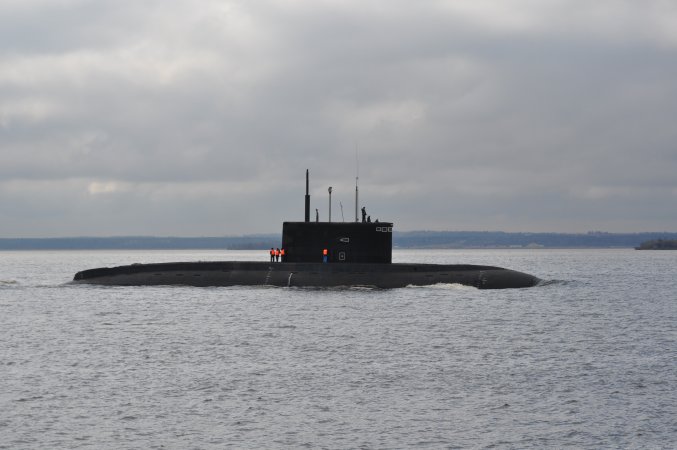 The BSF Commander emphasized that successful underwater launch of cruise missiles Caliber made "our partners wake up".

Currently, the Black Sea Fleet operates two Improved Kilo-class subs  the lead one Novorossiysk and the first serial Rostov-on-Don which performed combat fire upon terrorist facilities in Syria in December 2015. Other two submarines, Stary Oskol and Krasnodar, have been already commissioned but not deployed in the Black Sea yet.


Project 636.3 diesel electric submarines (dubbed 'black holes' in the West for their high speed and silence) are designed for destruction of hostile subs and ships, defense of naval bases, coastal and sea infrastructure, reconnaissance and patrol activities on enemys sea lanes.