Media reported in June that the Russian defense minister, Sergey Shoygu had raised the issue of hospital ships procurement. The matter was discussed in the government, and the Ministry of Industry & Trade insists such ships must be created in Russia. 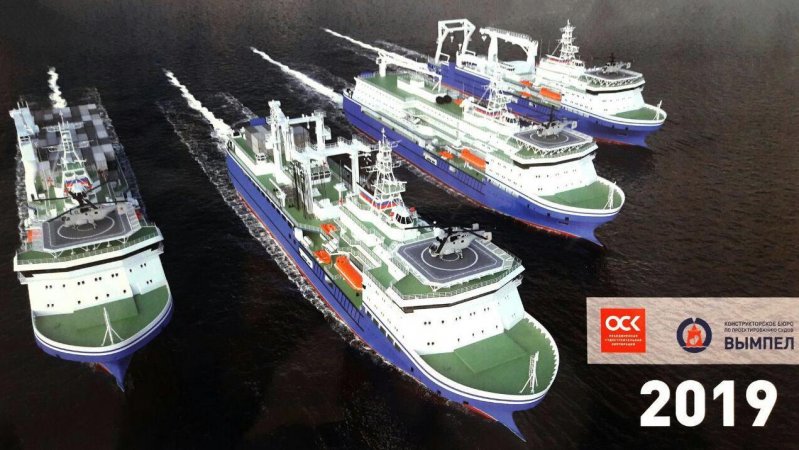 One of the options is to purchase two RO/RO ships in Asia with further refitting into hospital ships. The procedure was evaluated at approx. 8 mln rubles.

However, the Russian Navy needs at least 3 large hospital ships and, perhaps, some other smaller vessels of this kind, an informed naval source shared with Mil.Press.

Two designers from major Russian bureaus said even in case of a small series, it is more reasonable to build such ships locally, out of Russian-made components and at Russian shipyards. According to the experts, current trend of the life cycle contracts ultimately makes the maintenance of Russian equipment cheaper and, most importantly, working for the national economy.

Most deeply, the hospital ship project was elaborated by the Vympel Design Bureau located in Nizhny Novgorod. Mil.Press reported in 2018 that the vessels technical project based on unified modular platform was designed under Platform-DTO development work. Now the project is pending the customers decision. The hospital ship designed by Vympel is offered in several configurations differing by the bed capacity and complexity of medical equipment.

Nevskoe Design Bureau presented its works as well. The matter is a number of projects based on amphibious ships with various displacement, payload and capabilities.

Number of beds in the projects offered to the military is 50, 150, 500 and 1,000. Thus, all needs of the medical service are met. "Obviously, Russian designers and shipbuilders are able to create national hospital ships. What is critical in this case is series production and timely funding", said a top-ranking source at a USC design bureau interviewed by Mil.Press.

In October 2018, Russian Navys ex-commander Admiral (Ret.) Vladimir Masorin complained that the ambulance ships had not been renewed for a long time: "In those days, the series of modular ships for auxiliary fleet was more than we could hope for".

Currently, Russian Navy operates three Project 320 hospital ships built in Poland. They were commissioned in 1980-1990s, and the lead ship was signed off in 1997. In total, the Soviet Union planned to obtain five ships of that type, but the last ship was not completed. 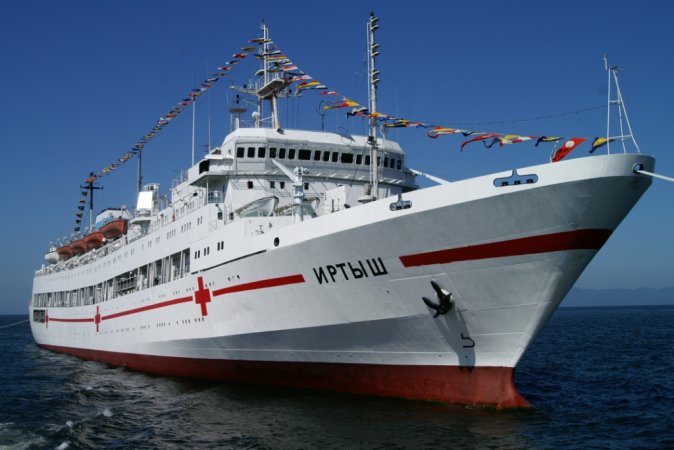